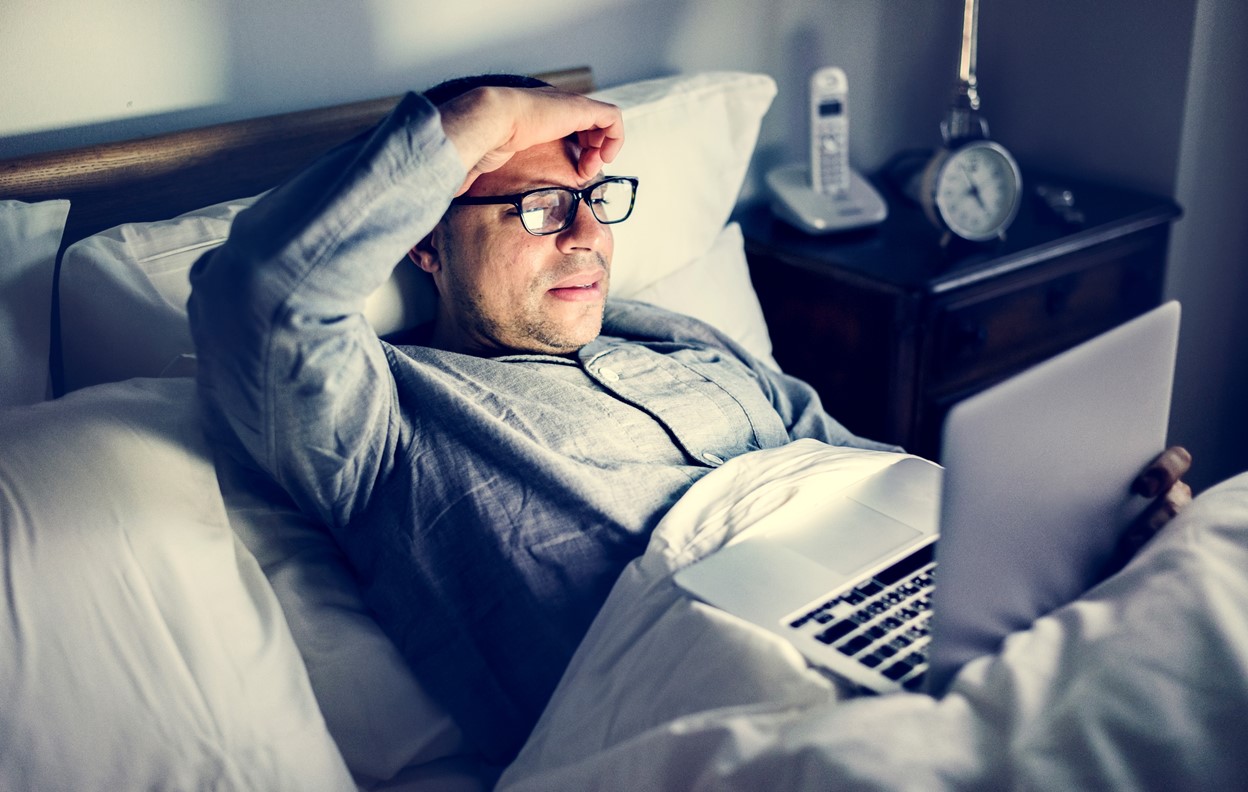 YouTube sleep music is abundant and readily available! Listen to five sleep-promoting clips here and get the rest you deserve!

This series of YouTube sleep music videos were created to help you drift off to sleep and stay asleep. Each sleep album was created by a ground-breaking sound technology called Endel, which leverages sound masking and sleep-promoting sounds to help you get the rest you need. A Berlin-based team of scientists, developers, and artists based Endel on their understanding of the physiological and psychological impact of sound. The sound engine’s algorithm is based on circadian rhythms, pentatonic scale, and sound-masking. The resulting ambient soundscapes are physiologically natural, pleasant, and calming.

Listen to the five YouTube sleep music clips below!

Download Endel at the App Store here or via the button below!

If you have problems getting enough sleep, you are not alone. According to the American Sleep Association, 35.3 percent of adults in the United States report obtaining less than the recommended seven hours of sleep in a typical 24-hour period. The effects of sleep deprivation on our health and well-being are numerous, significant, and serious. According to Johns Hopkins Medicine, sleep deprivation can significantly increase the risk of type 2 diabetes, colorectal cancer, dementia, high blood pressure, heart disease, depression, anxiety, and much more.

To get the sleep you need, your habits need to change. Immersing yourself in sleep-promoting sounds, like those featured in the YouTube sleep music videos above, is one way to help yourself. With some effort, you can get your sleep schedule back to where it needs to be.