The Best White Noise for Office Use 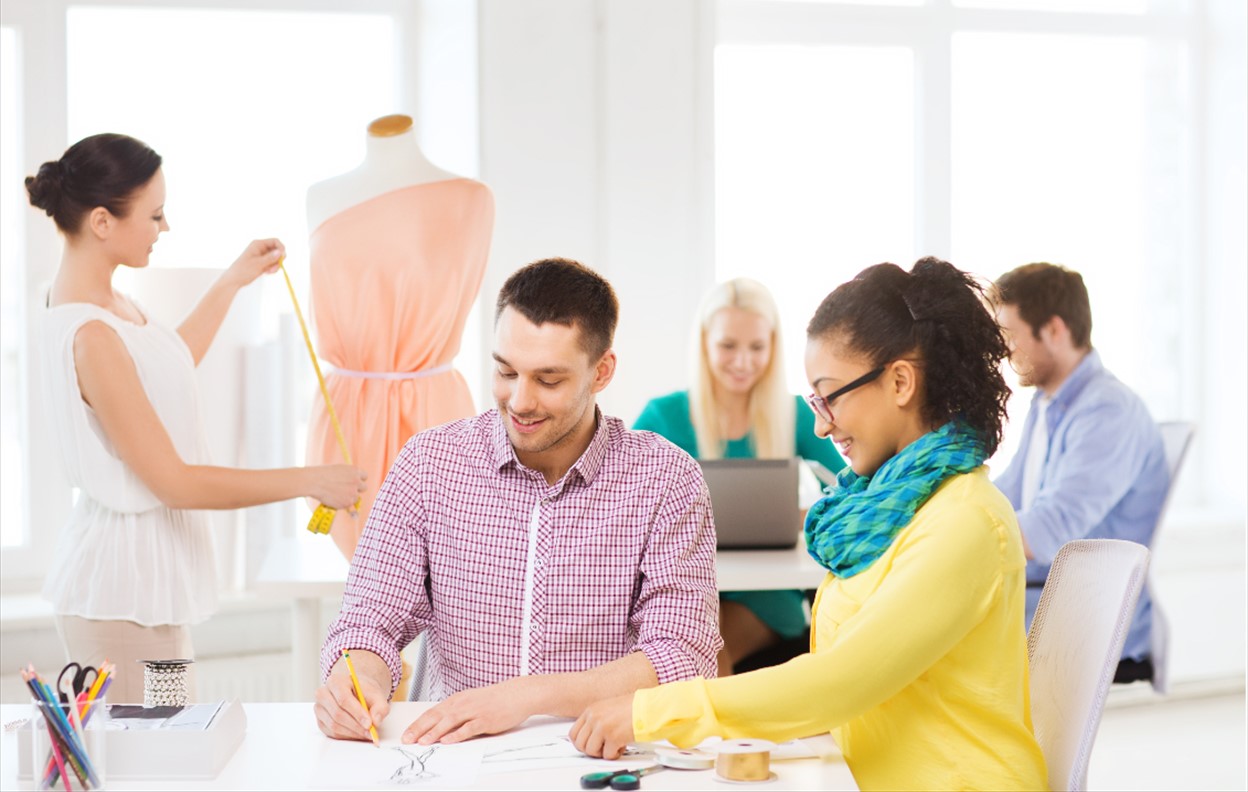 White noise for the office might just be what you need to maintain focus and block out common distractions! More on the impact of white noise here.

Finding yourself distracted by the hustle and bustle of your workplace? Looking for a simple way to block out disruptions and ramp up your productivity? Consider adding some white noise for office use into your work environment.

In Dr. David Rock’s book, Your Brain at Work: Strategies for Overcoming Distraction, Regaining Focus, and Working Smarter All Day Long, he highlights the negative effects constant distractions have on our ability to be productive.

“Distractions are everywhere. And with the always-on technologies of today, they take a heavy toll on productivity. One study found that office distractions eat an average 2.1 hours a day. Another study, published in October 2005, found that employees spent an average of 11 minutes on a project before being distracted. After an interruption it takes them 25 minutes to return to the original task, if they do at all. People switch activities every three minutes, either making a call, speaking with someone in their cubicle, or working on a document.”

Sound familiar to you? While we may believe we are multitasking efficiently, we are doing the complete opposite and wasting our energy.

“Change focus ten times an hour (one study showed people in offices did so as much as 20 times an hour), and your productive thinking time is only a fraction of what’s possible. Less energy equals less capacity to understand, decide, recall, memorize, and inhibit. The result could be mistakes on important tasks. Or distractions can cause you to forget good ideas and lose valuable insights,” Dr. Rock explains.

According to a 2015 study conducted by researchers at Rensselaer Polytechnic Institute, playing sounds inspired by nature could help improve worker moods and boost cognitive abilities in addition to providing much-needed privacy. Some offices have installed custom designed white-noise producing systems to make conversation unintelligible beyond a certain distance and to minimize interruptions that may disturb workers. While this strategy might be better than nothing, the go-to electronic signal noises have remained the same for decades and isn’t a practical solution for every work space.

Based on psycho-physical data and a sound-field analysis, the researchers hypothesized that using “natural” sounds as masking sounds have the ability to meet the standards and criteria for speech privacy while also improving cognitive functioning, optimizing the ability to concentrate, and increasing overall worker satisfaction.

During the study, twelve human participants were exposed to three different sound stimuli while performing a task that required a high level of concentration. Typical office noises with the conventional random electronic signal, a “natural” soundscape masker, and an office soundscape with no masker were all utilized.

White Noise for Office Applications at Your Fingertips

So how can you use these findings to improve your own work situation? Instead of spending time trying to track down the right kind of noise through a standard streaming service or YouTube, you may want to turn to a different source altogether— one that combines white noise with other types of helpful sounds.

Why personalization of sound is so important for us? In real life we are travelling and commuting, meeting people, and having conference calls. There's no single track or a playlist that can help us to focus or relax fully in all those different situations. Endel creates a unique soundscape just for you and just for this moment — to achieve full immersion through any activity.

After choosing one of four different sound modes: Sleep, Relax, Focus, and On-the-Go, Endel produces a soothing and physiologically natural soundscape, which adapts real-time to a number of personal inputs like location, time zone, weather, and heart rate. The app works on the basis that sound has a direct impact on our physiological and psychological well-being. This revolutionary technology generates algorithm-powered, personalized soundscapes that help calm the mind, minimize daily distractions, and prevent brain fatigue.

Endel’s sound engine is also designed to eventually be integrated into various technologies and public infrastructures such as airports or hotels, as well as office and co-working spaces. Download this useful ‘work buddy’ for yourself at the App Store here or via the button below.

Share this new option with others interested in white noise for office use and its benefits!
Relaxing Digital ×