What is White Noise?: Explanation & Examples 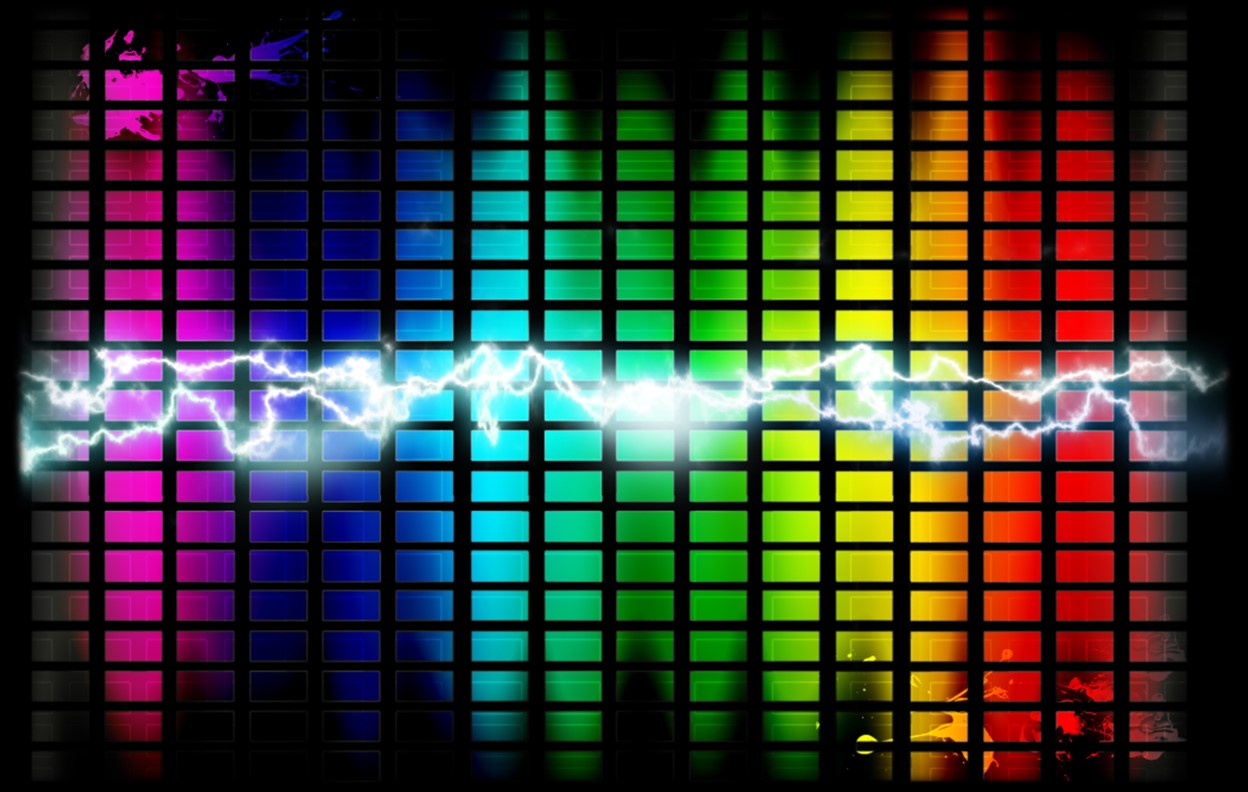 You've heard of it and may have even used it, but what is white noise? Learn more about this helpful all-encompassing sound here!

What is white noise?

To sum it up and answer ‘what is white noise’ simply, this type of noise is all-encompassing just like white light, which is made up of all the colors of the rainbow that humans can see. White noise is composed of all sound frequencies that can be picked up by humans, ranging from 20 hertz to 20,000 hertz, with every frequency equally distributed. Due to these particular characteristics, white noise has the ability to mask other sounds and is perceived as “static” by the human ear.

Air conditioning units, washing machines, roaring crowd noise, rainfall, and ocean waves are all examples of white noise that can be found in our environment. Pure white noise can be described as sounding like “shhhhhhh,” think of flipping through radio stations and landing on an unused frequency.

Listen to the following clip for an example of pure white noise!

How is White Noise Used?

White noise is often used to help individuals sleep by drowning out disruptive noises inside and outside the bedroom. This type of noise has long been used to help those suffering from tinnitus or persistent ringing/ buzzing in the ear. White noise is also implemented into the sirens of emergency vehicles to cut through other surrounding noises and get attention. Like other ‘colors’ of noise, white noise is also used in audio engineering. Some work places even stream in white noise to help boost productivity, concentration, and create more privacy through sound masking.

What is White Noise’s Impact on the Brain?

A study conducted through University Medical Center Hamburg-Eppendorf combined fMRI analysis with behavioral tests to understand the impact of white noise on memory in healthy adults.

“What really surprised me was the strength of effect of white noise in the mesolimbic midbrain,” researcher Nico Bunzeck states. This area of the brain relates to the pathway for dopamine – a neurotransmitter which helps regulate movement, attention, learning, and emotional responses. The white noise used during the study while the participants completed a task boosted the links between brain regions associated with dopamine and attention, which in turn helped with memory.

Could white noise be beneficial beyond sleep and memory? It appears so. New research suggests that white noise can also help us exercise more efficiently.

White Noise in the Workplace

Turning back to white noise’s office uses, according to a 2015 study conducted by researchers at Rensselaer Polytechnic Institute, playing sounds inspired by nature could help improve worker moods and boost cognitive abilities in addition to providing much-needed privacy. Some offices have installed custom designed white-noise producing systems to make conversation unintelligible beyond a certain distance and to minimize interruptions that may disturb employees.

Based on previous data and analysis, the researchers hypothesized that using “natural” sounds as masking sounds have the ability to meet the standards and criteria for speech privacy while also improving cognitive functioning, optimizing the ability to concentrate, and increasing overall worker satisfaction.

During the study, twelve participants were exposed to three different sound stimuli while performing a task that required a high level of concentration. Typical office noises with the conventional random electronic signal, a “natural” soundscape masker, and an office soundscape with no masker were all utilized.

Check out this example of nature-inspired sound to better understand what is white noise!

If you have trouble drifting off and staying asleep, white noise is worth testing out. Blocking out distracting noises and producing soothing sounds that help you relax are two main ways that help white noise users enjoy more restorative slumber.

“I am a true believer [of white noise],” says psychiatrist David Neubauer, associate director of the Johns Hopkins Hospital Sleep Disorders Center. “I sleep with white noise myself. While most of the evidence showing that these machines help people sleep is anecdotal, we know they provide a kind of ‘sound cocoon,’ which is very soothing. When it’s completely quiet, people with insomnia or other sleep difficulties focus more closely on small noises, which can interfere with their getting to sleep.”

Researchers are still pushing to understand the complex connections between different types of sound and cognitive function. When it comes to selecting the best type of noise for your activities, such as getting a restful night of sleep, personal preferences are key. Test out different varieties at various volumes to find what works for you.

To easily locate the best mix of sleep-promoting sounds, look to this series of five playlists created by Endel, a sound technology that generates real-time personalized soundscapes to enhance sleep, relaxation, and focus. Endel’s core algorithm is based on circadian rhythms, pentatonic scale, and sound masking. Produced by a Berlin-based team of artists, developers, and scientists, these playlists feature scientifically proven and expertly crafted sleep sounds to help you enjoy the benefits of a good night’s rest.

Share this explanation to help others answer the question ‘what is white noise?’ for themselves!

Sources: The Atlantic, How Stuff Works