What are Ambient Sounds? Definition & Examples 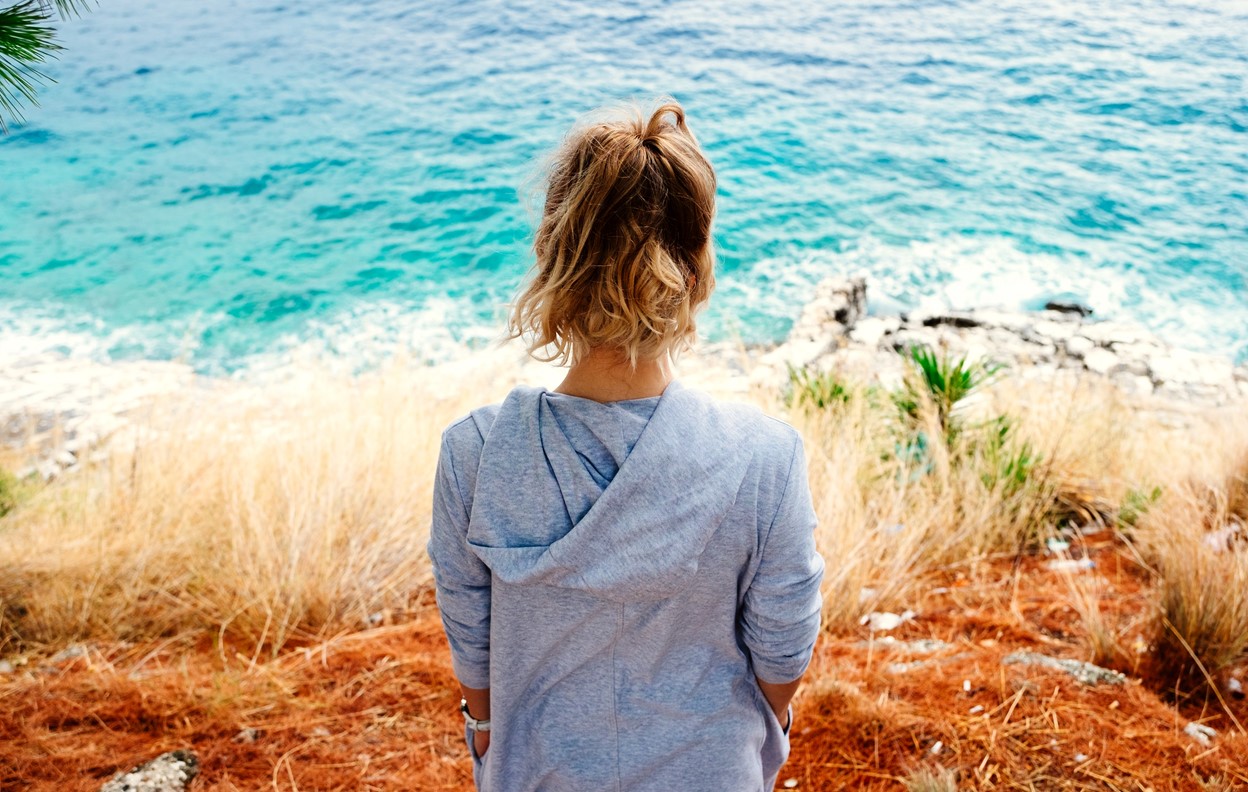 What are ambient sounds? By definition, ambient sounds are the background noises that are present at any given location. Rain, traffic, crickets, birds, muffled voices, air-conditioning units, and the sound of a distant train are all ambient sounds. Many people get used to these sounds in their environment and they become a welcome background noise mix that the human brain expects to hear even while asleep. Individuals often use ambient sounds to relax, meditate, drown out distracting noises, and to improve their ability to sleep. The use of this type of sound is also prevalent in video and film work since it provides audio continuity between scenes and prevents unnatural spans of silence when no other sound is present.

What are ambient sounds?: Examples

Rainy Day at the Coffee Shop

According to the Australian Academy of Science, exposure to prolonged or excessive noise has been shown to cause an array of health issues ranging from increased stress, poor concentration, decreased productivity, communication difficulties, and fatigue from lack of sleep, to more serious issues such as cardiovascular disease, cognitive impairment, tinnitus, and hearing loss. Fortunately for us, researchers are working to better understand why natural ambient sounds in particular have such a positive impact on humans mentally and physically. As found through a 2017 study, sounds derived from nature actually alter the connections in our brains, which reduces our body’s natural fight-or-flight instinct.

To explore the connection between the brain, the body, and surrounding noise, researchers at Brighton and Sussex Medical School in England recruited seventeen healthy adult participants to receive functional magnetic resonance imaging (fMRI) scans while listening to a series of five-minute soundscapes featuring natural and man-made environments. This was the first study to use brain scans, heart-rate monitors, and behavioral experiments to suggest a physiological cause for these effects.

While exposed to each soundscape, participants also performed a task to measure their attention and reaction time. Their heart rates were monitored as well, to indicate changes in their autonomic nervous systems—the system of organs involved in involuntary processes such as breathing, blood pressure, temperature, metabolism, and digestion.

When the fMRI results were reviewed, the researchers noticed that activity in the brain’s default mode network— an area involved in mind wandering— varied depending on the background sounds being played. Specifically, listening to artificial sounds was associated with patterns of inward-focused attention, while nature sounds promoted more external-focused attention.

Inward-focused attention can include worrying and rumination about things specific to an individual—patterns that have been linked to conditions such as depression, anxiety, and post-traumatic stress disorder. Reaction times were also slower when the participants were exposed to artificial sounds compared to natural ones. Slight differences in heart rate were also noticeable.

Within this study, nature sounds were associated with a decrease in the body’s sympathetic response (tied to “fight-or-flight”) and an increase in parasympathetic response— the one that helps the body relax and function in normal circumstances ( or “rest-digest” response).

Interestingly enough, the individuals who started the study with the highest sympathetic responses (high stress levels) enjoyed the biggest relaxation benefits from listening to the natural ambient sounds.

What are ambient sounds? When it comes down to it, these sounds can really help you relax, focus, and sleep! Share this information with others.