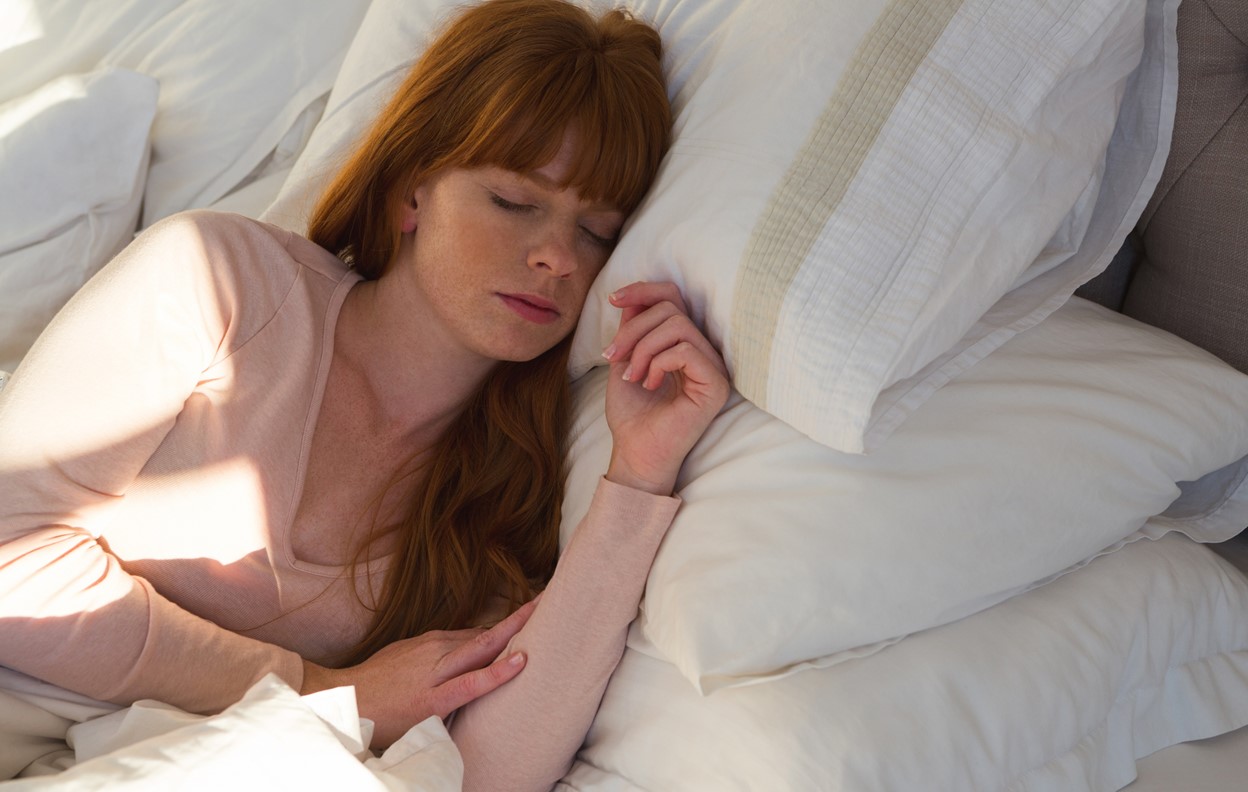 Sleep well and enjoy the benefits of deep sleep with the help of relaxing sounds. Listen to five playlists and check out an iOS mobile app here!

The ability to sleep well is critical to your physical, mental, and emotional health. To capture the most restorative rest possible, your brain must be primed to easily slip into recuperative deep sleep. Fortunately for us, the brain’s most complex inner-workings are becoming better understood through research and progress is being made in regards to finding the triggers needed to achieve optimal sleep.

To simplify things, there are three main stages of sleep: light sleep, rapid eye movement (REM), and deep sleep. In light sleep and REM, an individual’s brain waves are very similar to brain waves while awake. Deep sleep is characterized by long-burst brain waves called delta waves, which occur only during this window. When humans don’t get enough deep sleep, the ability to learn is inhibited and the body’s cells struggle to recover. Deep sleep is also the stage in which individuals commit daily interactions to  long-term memory, which also influences personality. As people age, less delta waves are produced.

Scientists and researchers are currently working to figure out how to stimulate deep sleep by playing sounds that mirror brain waves specifically during this stage of sleep. Figuring out which sound patterns prompt the brain to create delta waves is certainly key in continuing to develop the right sound environment to promote deep sleep.

Watch the video to learn how to Sleep Well.

Not getting enough quality sleep can lead to a many serious health issues such as cardiovascular diseases, visual impairment, diabetes, depression, and fluctuations in hormone function. Sleep well and don’t forget to share these playlists with others!