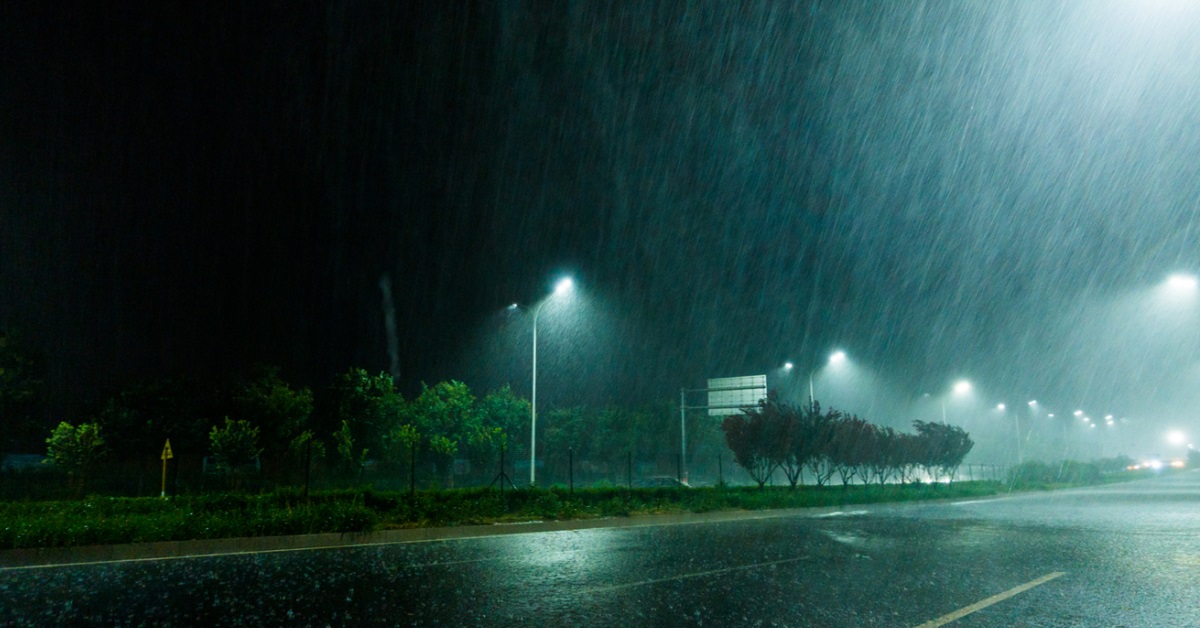 Facing problems sleeping and staying asleep? Check out these soothing sounds to help you drift off and wake up feeling refreshed.

Relaxing sleep sounds is a great way to mask out unwanted noises and get a better night’s sleep.  The National Sleep Foundation recommends adults sleep at least seven hours each night for optimal health and well-being. But according to the Centers for Disease Control and Prevention (CDC), one in three Americans regularly sleep less than seven hours per night. This means one third of Americans don’t get enough sleep on a regular basis and face the impact of sleep deprivation.  As revealed in Consumer Reports‘ extensive 2016 sleep survey of more than 4,000 U.S. adults, many respondents reported they have tried a traditional white noise machine to help them achieve better sleep.  “White Noise can be helpful for some individuals who live in noisy environments because an abrupt change in sound level can interfere with sleep,” explains Nathanial Watson, M.D., president of the American Academy of Sleep Medicine.

Thanks to recent technological advancements, we are no longer tethered to the traditional white noise machine and have more sophisticated options within our reach. Specially curated playlists and sleep albums have become a go-to solution for many seeking better rest. The Sleep: Rainy Night playlist was created by Endel, a sound technology that generates real-time personalized soundscapes to enhance focus, relaxation, and sleep. Endel’s core algorithm is based on circadian rhythms, pentatonic scale, and sound masking. It was created by Berlin-based team of artists, developers, and scientists, and is currently available as an iOS app. This playlist features scientifically proven and expertly crafted sleep sounds to help you catch some much-needed restorative zzz’s.

Click the “play” button below to preview the Rainy Night playlist! Choose “listen” in the top right corner if you wish to view the full album via the music service of your choice (Apple Music, Spotify, Amazon Music, Pandora, Google Play, etc.).

Multiple scientific studies indicate that certain types of music and sounds have the power to help lull us into a peaceful slumber. Sounds inspired by nature, devoid of instrumentation or human vocals, have been shown to be equally or even more effective than traditionally composed melodies.

The twenty-three tracks that make up the Sleep: Rainy Night playlist were produced with specifically pentatonic scale in mind – the musical scale with five notes per octave.  The use of the pentatonic scale and pure intonation results in simple, pleasant sounds that are physiologically natural. Music that falls into the category has a global reach and remains an important historical link between cultures.

When pentatonic melodies and pure intonation are joined, the most relaxing ambient combinations possible are created as a result. Enjoy higher-quality sleep by utilizing this playlist which reflects the perfect balance between technology, engineering, and mother nature’s guiding hand.