Sleep Like the Dead with Deeply Relaxing Sleep Sounds 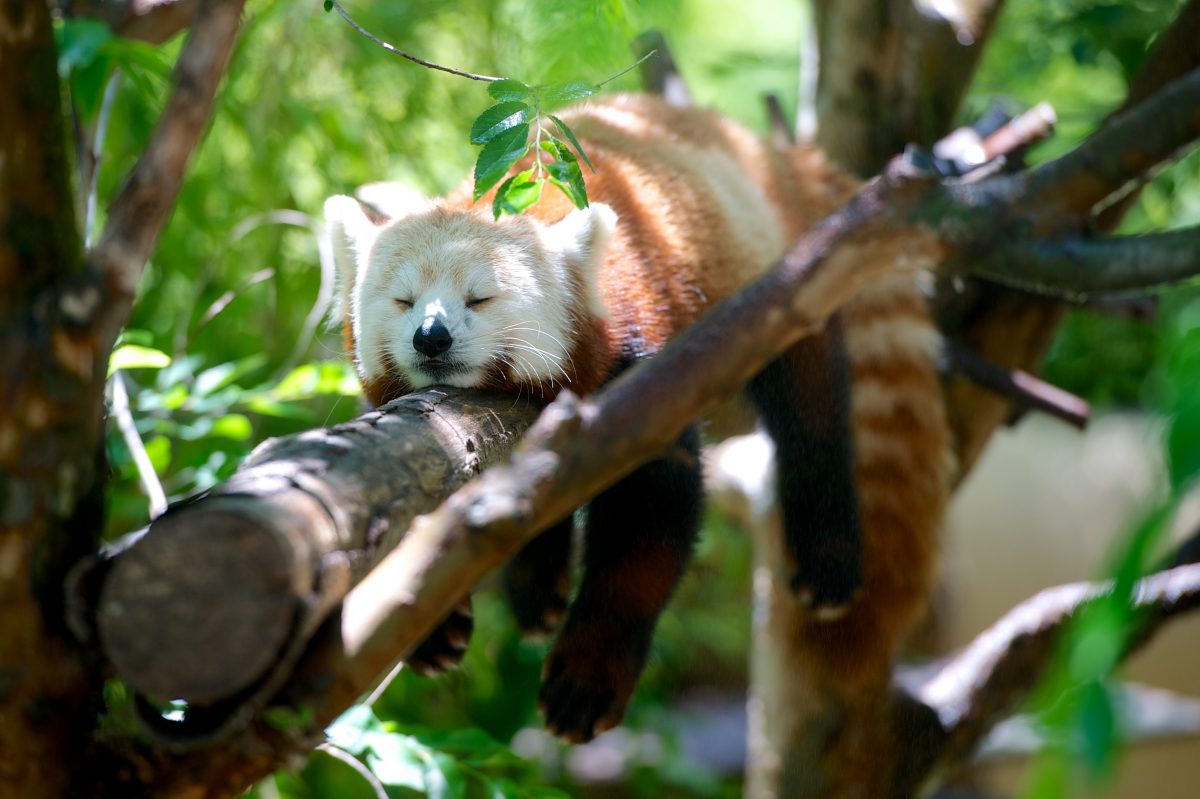 When you "sleep like the dead," you can LIVE with the kind of vitality and gusto that only comes from deep, adequate rest. Let these sounds give you the knock out sleep your body is craving.

You want to live like the most thriving among the land of the living, and so you want to sleep like the dead. Seems contradictory, but au contraire!

See, we need (good) sleep in order to live our best lives. The World Sleep Society tells us quality sleep is crucial to ensure good health and quality of life. And a funny tendency of many cultures and languages, including English, is to refer to the deepest sleep (the kind that gives the most life energy upon waking!) as similar to the state of being dead.

A blog from the Cambridge Dictionary sheds some fascinating light on the English language’s wide array of idioms relating to sleep. It’s not hard to see where we get the phrase “sleep like the dead” when you consider that we label people who are awake as being in “the land of the living.”

According to the Cambridge Dictionary, “sleeping like the dead” means that you’re in a deep sleep — the kind of sleep that’s not likely to be disturbed (aka the best sleep!). The blog piece notes: “Someone who is out for the count or dead to the world is sleeping heavily and not likely to wake soon:

By the time I came to bed, you were dead to the world.”

More validity is added to the “sleep like the dead” phrase in the comments of the Cambridge Dictionary blog, which include input from people all over the world. One person reveals: “In Indian mythology Kumbhakarna is a character who slept like dead (for years) … and not [waking] despite very heavy sound. So for someone who sleeps [soundly] we say they are Kumbhakarna.”

Another commenter informs us that sleeping like the dead also comes up in Chinese dialect. “In Chinese, ‘sleep like a log’ equals to ‘sleep like a (dead) pig’. But this phrase in Chinese is a kind of tease. We often laugh at someone who sleeps deeply. ‘Look at James! He’s sleeping like a (dead) pig, we can continue to talk aloud. Yay!'” (The “sleep like a dead pig” Chinese phrase appears in an Independent article about the top 10 idioms from other languages). 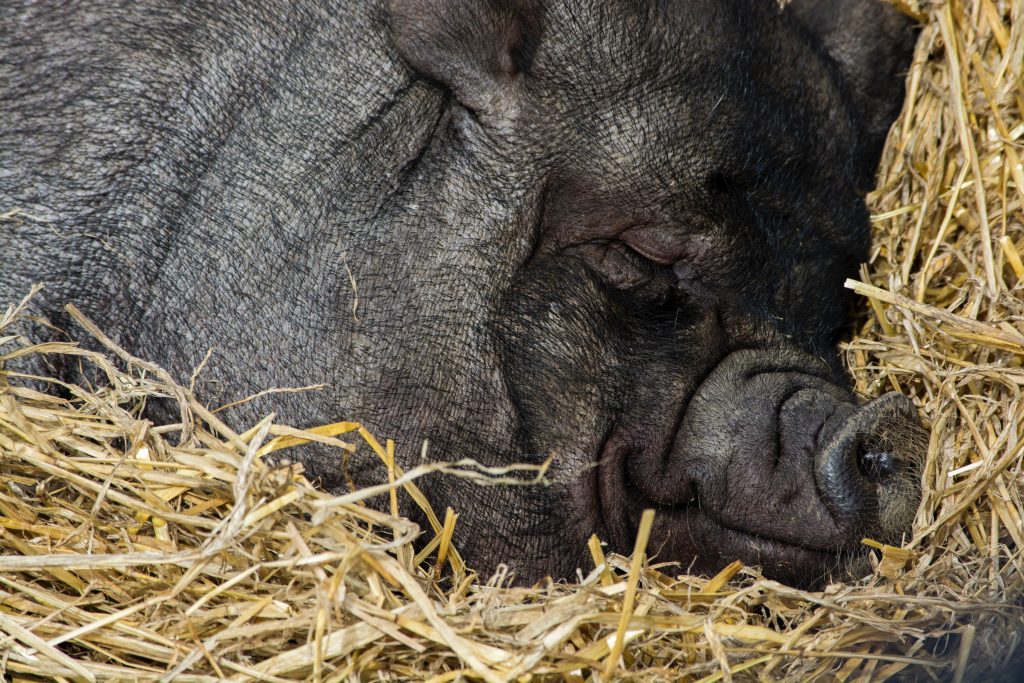 A major indicator of whether you’ve achieved that restful paragon of sleeping like the dead is how deep your sleep is … or how unlikely you are to wake from that sleep. Listening to certain sounds while you sleep can help keep you in deep sleep longer. For instance, sound masking sounds like white, pink, and brown noise can make you less likely to wake up by helping to mask noises that could wake you or jolt you into a lighter phase of sleep. Certain types of music — including pentatonic and classical — also can help enhance sleep quality and encourage deeper sleep.

Science has demonstrated the powerful effect sound can have on us, both psychologically and physiologically. Technology and artistry have utilized this science to create ways we can intentionally use sound to affect our state of being. A new, highly advanced technological sound engine called Endel creates ambient audio ecosystems to align body and mind toward various desired states — including Sleep and Relaxation. Endel — globally available in app form on iOS — runs on an algorithm based on circadian rhythms (our natural sleep/wake cycle), pentatonic scale, and sound masking. And Endel has now released its sleep enhancing soundtracks in album format across all streaming services.

Click the “play” button below to preview the Sleep: Clear Night, Cloudy Night, Rainy Night, Foggy Morning, and Cloudy Afternoon playlists. Choose “listen” in the top right corner if you wish to view and download the full album via the streaming service of your choice.

With the sounds of Endel’s hour-long sleep albums playing in the background, you’re going to be a lot more likely to sleep like the dead … And a lot less likely to wake up before it’s time to rise and SHINE!

Sometimes “dying” (for seven hours or so …) means a better quality of life come morning. 😉