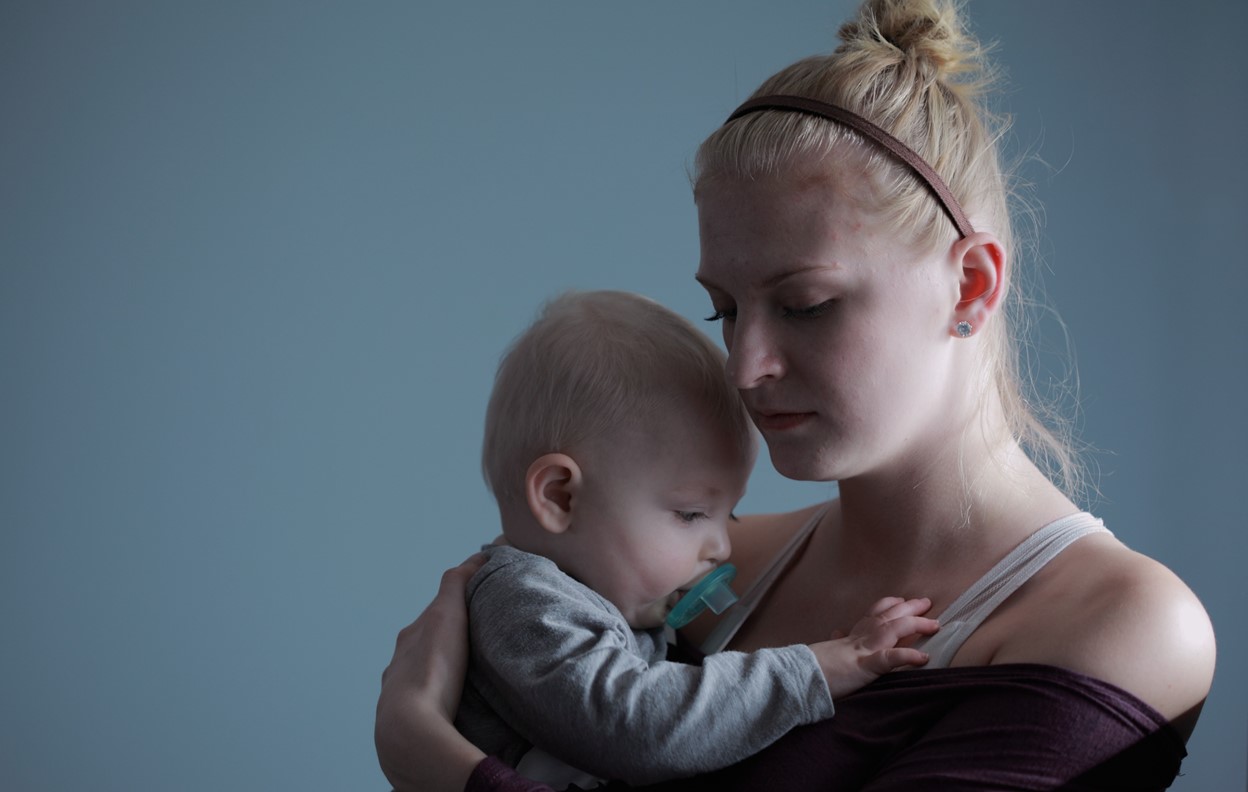 Sleep-deprived parents should really follow that 'sleep when baby sleeps' advice. More on sleep needs and a caffeine-plus-nap strategy here!

According to research recently published in the journal Sleep, up to six years after the birth of a child, many mothers and fathers still don’t sleep as much as they did before their child arrived. If you are among the tribe of sleep-deprived parents, there is some good news. Neuroscientist Jim Horne, Britain’s leading expert in sleep science, shares that taking a 20-minute nap can make up for one hour of lost sleep. He published a study in 2011 outlining the benefits of a 20-minute nap.

Although parents have an incredibly long to-do list during their child’s nap time, they shouldn’t feel guilty about catching some restorative zzz’s when possible. Horne believes humans are naturally designed to sleep twice a day and that afternoon naps are a natural part of our sleep cycle. Multiple scientific studies indicate that naps can boost cognitive performance, mental, and physical health.


Interestingly enough, Horne strongly believes that on average women need twenty more minutes of sleep per day than men. He explains that women tend to multi-task and use more of their actual brain than men leading to a greater need for sleep. Simply put, the more you use your brain during the day, the more it needs to rest while asleep.

“One of the major functions of sleep is to allow the brain to recover and repair itself,” shares Horne, director of the Sleep Research Centre at Loughborough University and author of Sleepfaring: A Journey Through The Science Of Sleep. “A man who has a complex job that involves a lot of decision-making and lateral thinking may also need more sleep than the average male – though probably still not as much as a woman.”

A big issue is that women might need more sleep their male counterparts, but are falling short. A study carried out by scientists in North Carolina found that women suffer from a lack of sleep more than men. During pregnancy, some women suffer sleep disturbances due to the weight and position of the fetus. Once the baby is born, women’s sleep patterns continue to be impacted

“Mother’s minds are sensitive to the sound of their child crying from babyhood onwards, so that is often why they wake when a youngster stirs – yet a man sleeps through it,” Horne observes.

Ladies, there is a sure-fire case for getting more shut-eye right there. Run with it. Alright, back to talking about naps for moms and dads alike.

While daytime naps can be especially helpful for sleep-deprived parents, timing this ‘sleep snack’ still comes into play. Don’t take a nap after 3 p.m., because it’s likely to interfere with falling asleep and staying asleep at night. Another nap strategy for those times when you want to wake up feeling very alert may also be useful.

“People call it a caff nap,” Horne says. The idea is to take a sleep break immediately after drinking a cup of coffee.

“That coffee takes 20 minutes to kick in,” he explains. That’s just enough time to catch a few z’s, and it has been shown to be ‘a very effective combination’ for sleepy drivers.”

The caffeine-plus-nap strategy might just be sleep-deprived parents new best friend. Share this information with other parents of young children! Go here for helpful baby and child sleep tips.