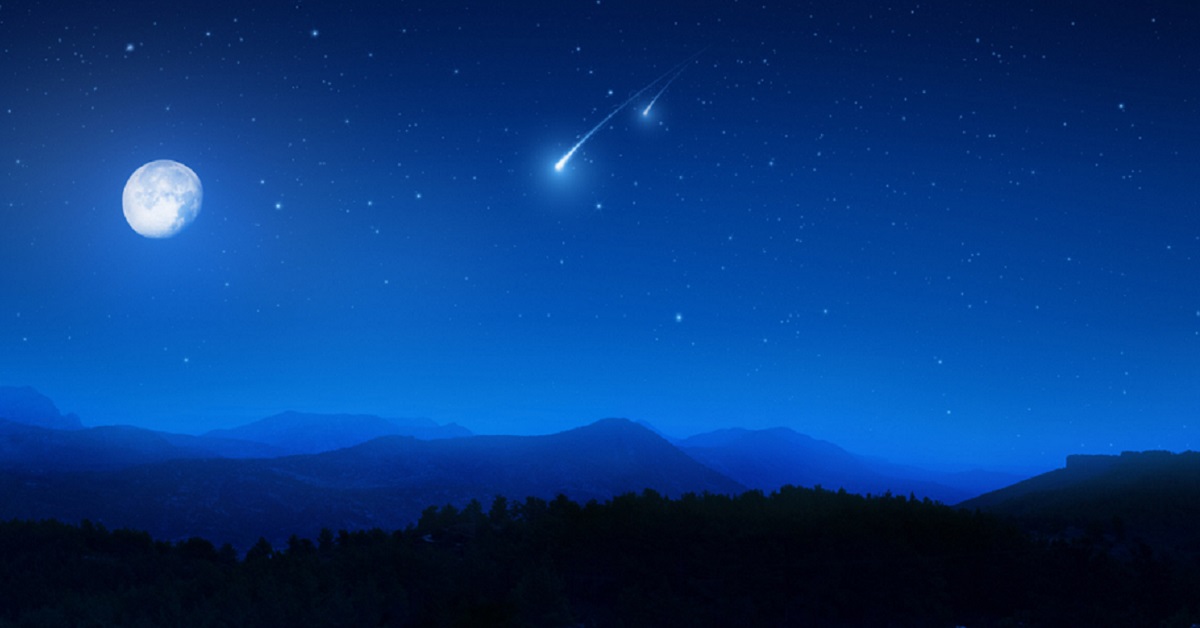 These expertly crafted sleep sounds compose the perfect playlist to lull you into the deep, peaceful sleep of a clear, starlit night ...

Restful sleep sounds help you fall asleep and achieve better sleep. Meanwhile, disturbing noises have a significantly negative affect on our sleep quality. And even if unsettling sounds don’t wake us up, scientific studies show our sleeping brain still processes and is affected by them. Furthermore, studies suggest constant immersion in stressful noises is detrimental to our health. For instance, longterm exposure to traffic noises can increase our risk of hypertension. Fortunately, science also advises that listening to certain sleep sounds — such as white noise — can help us fall asleep and sleep more deeply and restoratively, improving our overall health and wellbeing.

Many of us aren’t getting adequate sleep and combat sleeplessness. According to a 2016 Consumer Reports survey 68 percent of people in the U.S. —or an estimated 164 million Americans—struggle with sleep at least once a week. Sleep-enhancing sounds like white noise represent one of the most effective new sleep aids discovered by science.

But now science and technology have merged to create bring sound-based sleep aid into a whole new dimension. We can now find full playlists composed of sounds that are scientifically proven to help induce more peaceful, deep, and uninterrupted slumber. The Sleep: Clear Night playlist features 23 songs specifically engineered for optimal sleep. With a total listen time of 57 minutes, this soothing playlist masks disturbing and distracting noises while lulling you into deep sleep and keeping you there. The science-backed sleep sounds of the Clear Night playlist will help you wake up feeling clearer, more refreshed, and better rested.

Click the “play” button below to preview the Clear Night playlist (then click “listen” if you wish to view the album on Apple Music or Spotify).

The science behind the restful sleep sounds of Clear Night

A Berlin-based team of artists, developers, and scientists called Endel created the Sleep: Clear Night playlist. The Endel team specializes in crafting soundscapes founded on science to help listeners sleep, relax, and focus. Endel bases its core algorithm on circadian rhythms, pentatonic scale (the musical scale with five notes per octave), and sound masking. Endel is now available as an app on iOS — download the app here — as well as having its five sleep sounds playlists featured on Apple Music and Spotify.

Through sound masking, the Endel sound engine integrates specially-tuned noises that cancel out disturbing sounds and jarring interruptions. Playing the Sleep: Clear Night playlist will help you relax into sleep with a soothing mix of natural sounds — such as ocean waves — and pentatonic music, while keeping you from hearing traffic, talking, television, or other sounds that might keep you awake or wake you up. This playlist will allow you to ease and optimize your sleep in a physiologically natural and calming way. Wake up feeling refreshed after sleeping to the gentle sounds of a clear, peaceful night.