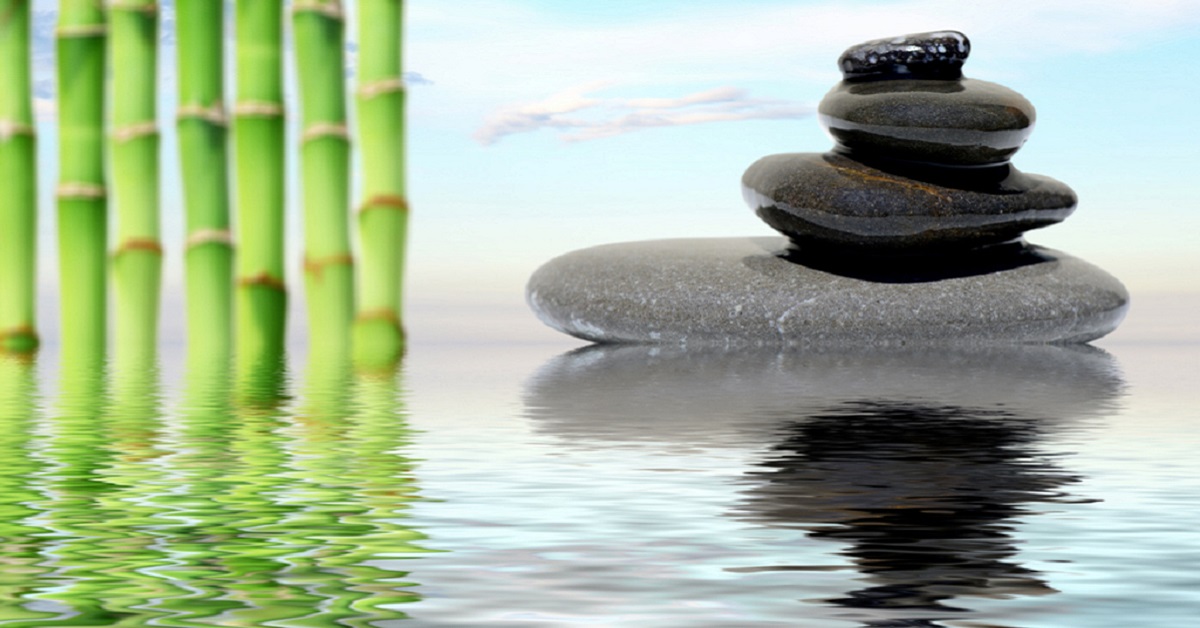 Certain sounds can help us achieve a feeling of peace. Read on to discover the sounds that cultivate relaxation.

Relaxing Sounds can sooth the mind and reduce stress.  Our audio environment affects us immensely. So why not use the power of sound to our own benefit? When we become conscious of how sound affects us, we begin to pay attention to the sound to which we expose ourselves. Then, we can specifically seek out the healing power of relaxing sounds and avoid the harmful effects of stressful sounds.

“Sound in a space affects us profoundly. It changes our heart rate, breathing, hormone secretion, brain waves. It affects our emotions and our cognition,” says sound expert, speaker and author Julian Treasure. In his TED talk on “The 4 ways sound affects us,”  Treasure demonstrates how stressful sounds — like an alarm bell — give us a quick shot of the stress hormone, cortisol. In the TED talk, Treasure goes on to say that “sound affects us physiologically, psychologically, cognitively, and behaviorally all the time. The sound around us is affecting us even though we’re not conscious of it.”

Don’t let inattention to your surrounding soundscape allow stress-inducing sounds to unconsciously cause you tension. Become intentional about what you listen to. Let the power of sound become your ally in physical, mental, and emotional health and wellbeing.

Below are some tranquil sounds proven to soothe and relax listeners. If you’re in a space with loud, distracting, or disturbing noise, pop in your headphones and immerse yourself in the calming effects of these …

Studies show that listening to sounds of nature can have a very relaxing physical and psychological effect. As a sound expert, Treasure cites bird sounds as one natural sound people find especially comforting and reassuring. “There’s a reason for that,” explains Treasure. “Over hundreds of thousands of years, humans have found that when the birds are singing, things are safe. It’s when they stop you need to be worried.” And we can’t get enough of the positive effects of listening to the birds sing, either. “Unlike so many other sounds, there’s no maximum exposure to birdsong,” says treasure.

Listening to ocean waves seems to be one of the calmest sounds in which we humans can bathe our ears.

“These slow, whooshing noises are the sounds of non-threats, which is why they work to calm people,” said Pennsylvania State University professor of biobehavioral health Orfeu Buxton, in an article in Live Science. “It’s like they’re saying: ‘Don’t worry, don’t worry, don’t worry,'” he said of the soothing message of ocean waves.

Treasure further elucidates why humans find the sound of ocean waves especially relaxing. Ocean waves roll in and out at roughly 12 cycles per minute. Notably, another function that naturally cycles at around 12 times per minute is the breathing of a sleeping human. For this reason, listening to ocean waves has a sleepy, relaxing, comforting effect.

It seems listening to and being near any of nature’s water forms — be it ocean, river, waterfall, or rain — can heal and uplift us.

Biologist Wallace J Nichols, author of Blue Mind: How Water Makes You Happier, More Connected, and Better at What You do, understands the power of hearing water sounds. “We are beginning to learn that our brains are hardwired to react positively to water and that being near it can calm and connect us, increase innovation and insight, and even heal what’s broken,” says Wallace.

One way to defend yourself from the stressful effects of unpleasant sounds is to cancel them out. White noise is the combination of all audible frequencies playing at equal intensities. Its static-like quality helps mask disturbing noises. It does this by decreasing the difference between background noise and “peak” noises (like a car honk or an alarm buzz). Studies suggest playing white noise can significantly increase relaxation.

And pentatonic music has been soothing humans for thousands of years. Pentatonic music is present in the folk tunes of almost every ancient people around the world, independent of one another. There seems to be a natural human tendency toward creating and listening to pentatonic music, and this makes it comfortingly familiar to hear.

A newly released app called Endel — now available on iOS — creates personalized sounds to help you focus and relax. Endel utilizes sound masking, pentatonic scale, and circadian rhythm as its core algorithm. Its soothing sounds — which combine all the relaxing sounds described above, and more — decreased listeners’ anxiety by a factor of 3.6x. The Endel app experience is designed as a cross-platform audio ecosystem that gives users four body + mind aligning modes from which to choose: Relax, Focus, Sleep, and On-The-Go. These modes each feature personalized, adaptable sounds tailored to your personal inputs including heart rate, location, time, and weather. 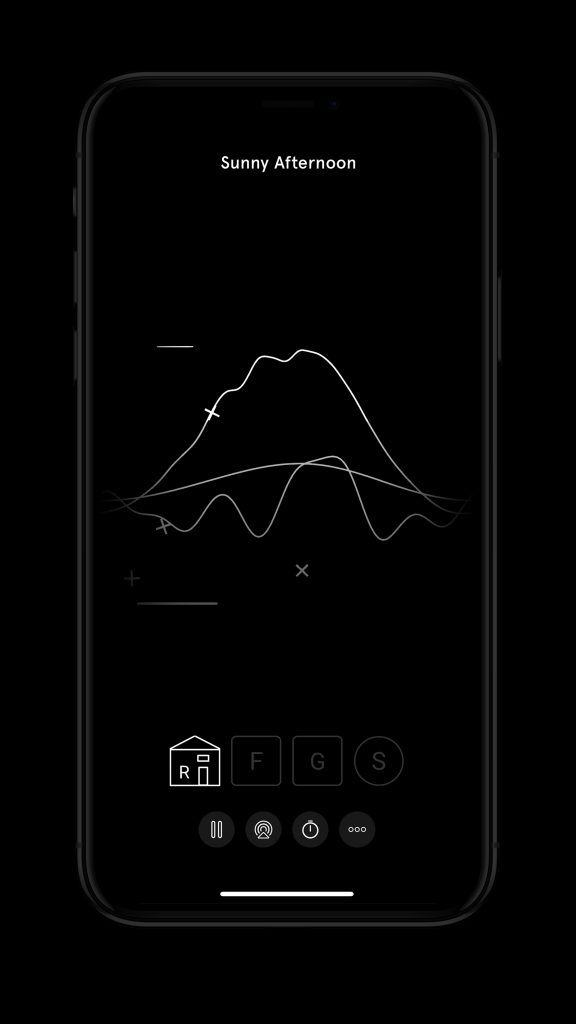 “Don’t seek, don’t search, don’t ask, don’t knock, don’t demand ~ relax. If you relax it comes, if you relax it is there. If you relax, you start vibrating with it,” said spiritual guru, philosopher, and author, Osho.

Let the relaxing sounds of Endel vibrate all around you to calm your mind and create feelings of comfort, safety, and tranquility. Use the power of sound intentionally, for relaxing good in your life.

Download the Endel app here or via the button below: