Use Relaxing Sounds for Productivity to Boost Output 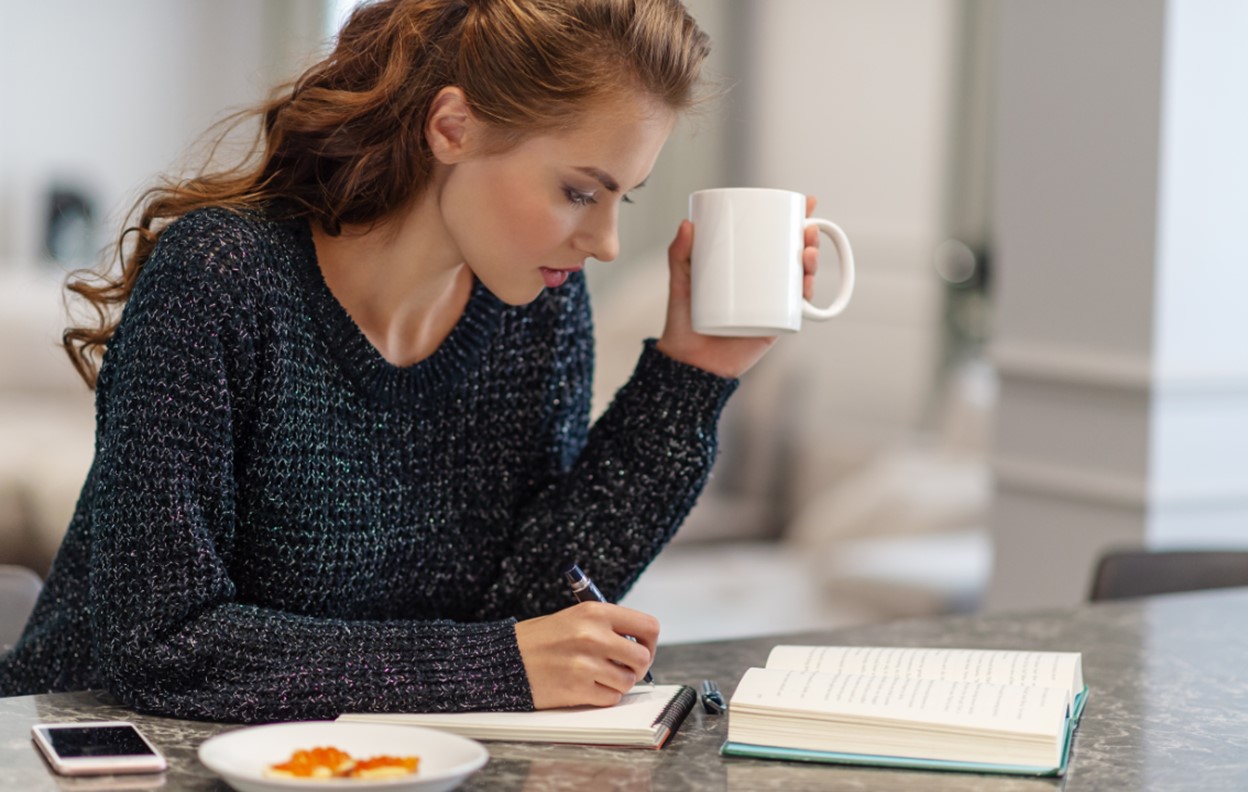 Is your productivity level on the decline? Help improve it by using the right kinds of relaxing sounds! More on this strategy here.

Relaxing sounds for productivity is a growing trend as people find ways to mask unwanted background noises while they work.  Feeling stuck, stressed, and hounded by the sense you’re not realizing your full potential professionally? Snap yourself out of this counterproductive funk by utilizing music and relaxing sounds shown to improve your productivity! Research has indicated that incorporating certain types of music and sounds in the background while you work can be very helpful.

Let’s take a look at the six best relaxing sounds for productivity and the various types of music and sounds to keep you on task!

Ever hear of the “Mozart Effect”? This theory, which gained widespread popularity in the 1990s, suggested that listening to classical composers promotes brain activity and can help people perform tasks more efficiently. Classical music appeared extra impactful when it came to understanding spatial relationships and related problem solving.

Think “The Lord of the Rings” film franchise’s soundtracks. Listening to an epic film score can wake up your mind, get you motivated, and help you tackle your to-do list. Give this type of music a try the next time you are feeling burned out and frustrated.

Music composed for video games was created to enhance the gaming experience while also helping to promote focus. This music usually features no lyrics or distracting human vocals. Perfect for completing quests or a big project with a quickly approaching deadline!

Listening to the sounds of nature, like rainfall and flowing water, have been shown to enhance cognitive function and concentration. Nature sounds work best when they’re soothing sounds and not jarring noises such as birds chirping. Researchers at Rensselaer Polytechnic Institute found that natural sounds improved the moods and concentration levels in the office workers they studied. Overall, the workers were more productive, had more positive feelings, and  performed better on tasks when nature sounds were playing in the background. The calming nature sounds also appeared to have a restorative effect on the employees’ cognitive abilities.

Pentatonic music is music made on a musical scale with five notes per octave. Many cultures across the world have pentatonic music as part of their own unique heritage and history, completely independent of one another. In a new study published December 2018 in Complementary Therapies in Medicine, researchers discovered this type of music can be very effective in alleviating stress. We can certainly take a page from our ancestors when it comes to welcoming pentatonic music into our lives.

Because the lower end of the average human resting average heart rate is 60 beats per minute, this is an especially relaxing tempo for us to hear. Research has indicated that the most relaxing music has a tempo of approximately 60 beats per minute. Popular songs that fall into this category include Britney Spears’ “Inside Out,” The Rolling Stones’ “Blue and Lonesome,” Bon Jovi’s “Open All Night,” and Pitbull’s “Culo” just to name a few.

While research and suggestions are great to consider, putting this information into action is the most important. Change things up in your work-life and give the recently debuted iOS mobile app Endel a spin. This tool is now available globally and was created by a Berlin-based team of artists, developers, and scientists with a shared understanding that sound affects health, well-being, and the ability to maintain focus.

Focus mode in particular promotes productivity by helping you concentrate for longer periods of time. As shown in a survey of Endel users, respondents reported a 2.7x increase in ease of concentration and a 6.3x increase in concentration overall plus a 5.5x involvement increase. Adding Endel into your work routine may be just what you need to kick it into high gear.

Easily download Endel here or via the button below and enhance your personal productivity!