The Power of Pink Noise Explained 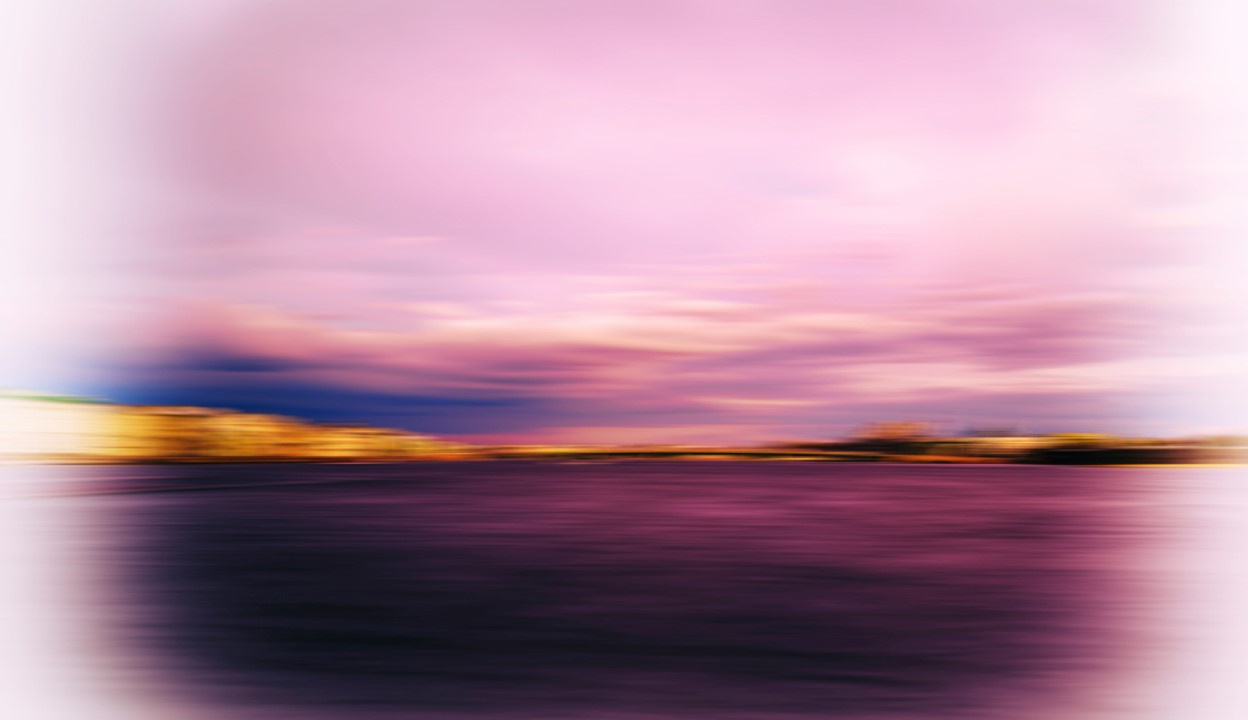 What exactly is pink noise and how is it different from white noise? Learn about pink noise, listen to it, and discover its uses here!

Did you know that noise can be thought of as having a variety of “colors” based on the sound frequencies that the human ear can hear? We have all heard of ‘white noise‘ but brown, blue, red, violet, black, green, orange, and pink noise also exist. You can think of white noise as being all-encompassing just like white light, which is made up of all the colors of the rainbow that humans can see. White noise is composed of all sound frequencies that can be picked up by humans, ranging from 20 hertz to 20,000 hertz, with every frequency equally distributed.

What is Pink Noise?

Therefore, pink noise is louder and more powerful at lower frequencies. The human ear hears pink noise as being “even” or “flat” and perceives white noise as “static.” Interestingly enough, pink noise is found in numerous biological and physiological processes including our heart rate variability. Leaves rustling in the wind, waves crashing on the beach, and rain falling steadily are examples of pink noise out in nature.

Get a quick rundown of the ‘rainbow of noise’ in the video clip below!

Pink Noise & The Brain During Sleep

In a 2012 study conducted by researchers in China, the impact of pink noise on adult participants was tested during daytime naps and nighttime slumber. The subjects’ brain activity was measured while they slept. When the participants listened to pink noise compared with silence, they achieved better deep sleep in both scenarios. They also reported sleeping better on average when exposed to pink noise.

In another study featured in Neuron, German scientists played pink noise in sync with eleven participants’ brain waves so that it played when their brain activity registered deep sleep. Compared with no noise, the pink noise corresponded with a longer duration of deep sleep. In addition, the subjects were also able to recall almost twice as many word pairs shown to them the previous night after sleeping with pink noise versus no noise. While the number of deep sleep cycles remained the same, the pink noise appeared to prolong deep sleep and to increase the size of the subject’s brain waves during that period, as shown by their EEG readings.

Researchers are not claiming that pink noise is superior to white noise since the two types of sound have not been officially compared. More studies are needed to better understand pink noise and how it impacts the sleep cycle, but the early results show promise.

An Example of Pink Noise in Action (Pink Sound Video)

Pink sound is often utilized to equalize loudspeakers during testing and is also used in sound mixing within most genres of music. Recently, this type of sound has been applied to office settings in order to mask low-frequency background sound. It is believed to help to increase productivity and concentration among workers.

This specific type of noise can now be found via curated playlists and apps.

“Before, people who used a fan to fall asleep couldn’t bring the fan with them when they were flying somewhere. So they’d have to go and buy a fan once they got to their destination,” Dr. Michelle Drerup of Cleveland Clinic explains. “But now that there are apps, you’re not likely to be without it. It’s easier to have a consistency with it.”

If you struggle with getting quality sleep or need help focusing, experimenting with different types of sound and volume is worth a try. Every individual has their own personal preferences, so testing out different combinations is highly recommended.