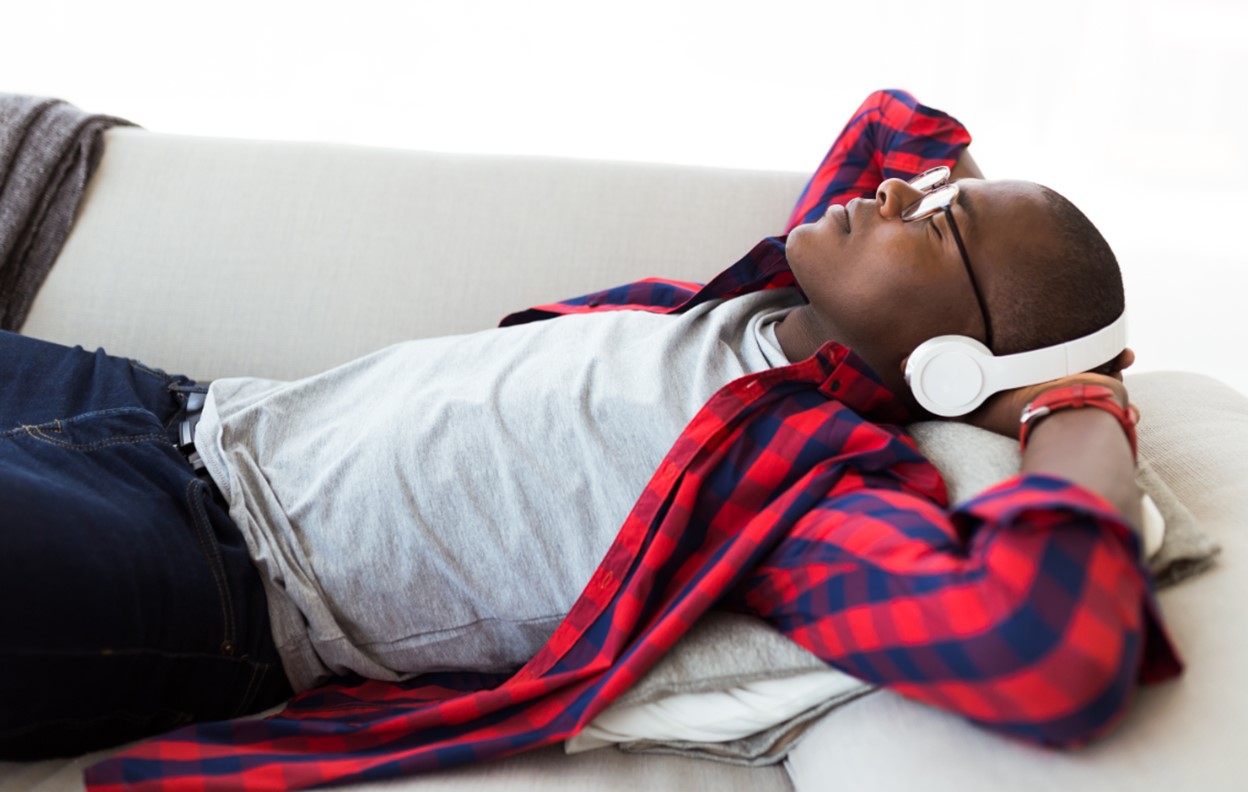 Pink noise vs white noise--- Which one is 'better' and what characteristics set them apart? Learn more about these two 'colors' of noise here!

Noise can be thought of as having a variety of “colors” based on the sound frequencies that the human ear can hear. While you have most likely heard of ‘white noise’ and maybe have even used it, other varieties exist such as brown, blue, red, violet, black, green, orange, and pink noise. Let’s breakdown two of the most familiar: pink noise vs white noise below.

What is Pink Noise?

Therefore, pink noise is louder and more powerful at lower frequencies. The human ear hears pink noise as being “even” or “flat.” Interestingly enough, pink noise is found in numerous biological and physiological processes including our heart rate variability. Leaves rustling in the wind, waves crashing on the beach, and rain falling steadily are examples of pink noise out in nature.

In a 2012 study conducted by researchers in China, the impact of pink noise on adult participants was tested during daytime naps and nighttime slumber. The subjects’ brain activity was measured while they slept. When the participants listened to pink noise compared with silence, they achieved better deep sleep in both scenarios. They also reported sleeping better on average when exposed to pink noise.

What is White Noise?

White noise is all-encompassing just like white light, which is made up of all the colors of the rainbow that humans can see. White noise is composed of all sound frequencies that can be picked up by humans, ranging from 20 hertz to 20,000 hertz, with every frequency equally distributed. Due to this these characteristics, it has the ability to mask other sounds and is perceived as “static” by the human ear.

This type of noise has long been used to those suffering from tinnitus or ringing in the ear. It is also often implemented into the sirens of emergency vehicles to cut through other surrounding noises. White noise is often used to help individuals sleep by drowning out disruptive sounds.

A study conducted through University Medical Center Hamburg-Eppendorf combined fMRI analysis with behavioral tests to understand the impact of white noise on memory in healthy adults.

“What really surprised me was the strength of effect of white noise in the mesolimbic midbrain,” researcher Nico Bunzeck states. This area of the brain relates to the pathway for dopamine – a neurotransmitter which helps regulate movement, attention, learning, and emotional responses. The white noise used during the study while the participants completed a task boosted the links between brain regions associated with dopamine and attention, which in turn helped with memory.

Could white noise be beneficial beyond sleep and memory? It appears so. New research suggests that white noise can also help us exercise more efficiently.

White noise is by far the most researched, but pink noise has been attracting more attention over the last decade. Researchers are not claiming that pink noise is superior to white noise since the two types of sound have not been officially compared. More studies are needed to better understand pink noise and its impact.

Learn more about these two noise types via the following video!

Researchers are just beginning to understand the complex connections between sound and cognitive function. When it comes to selecting the best type of noise for your activities, such as getting a restful night of sleep, personal preferences are key. Play pink noise vs white noise and try different volumes to find what works for you.

Want to try out some playlists that use a mixture of sounds? A series of five sleep-promoting playlists have been created by Endel, a sound technology that generates real-time personalized soundscapes to enhance sleep, relaxation, and focus. Endel’s core algorithm is based on circadian rhythms, pentatonic scale, and sound masking. The globally available iOS app was created by Berlin-based team of artists, developers, and scientists. These playlists feature scientifically proven and expertly crafted sleep sounds to help you enjoy the benefits of restorative slumber.

Click the “play” button below to preview the Rainy Night, Foggy Morning, and Cloudy Afternoon playlists! Choose “listen” in the top right corner if you wish to view the full album via Apple Music or Spotify.

Be sure to share this pink noise vs white noise information with others seeking to improve their sleep, focus, and more!