Sleep Deeply to the Sound of a Pink Noise Generator 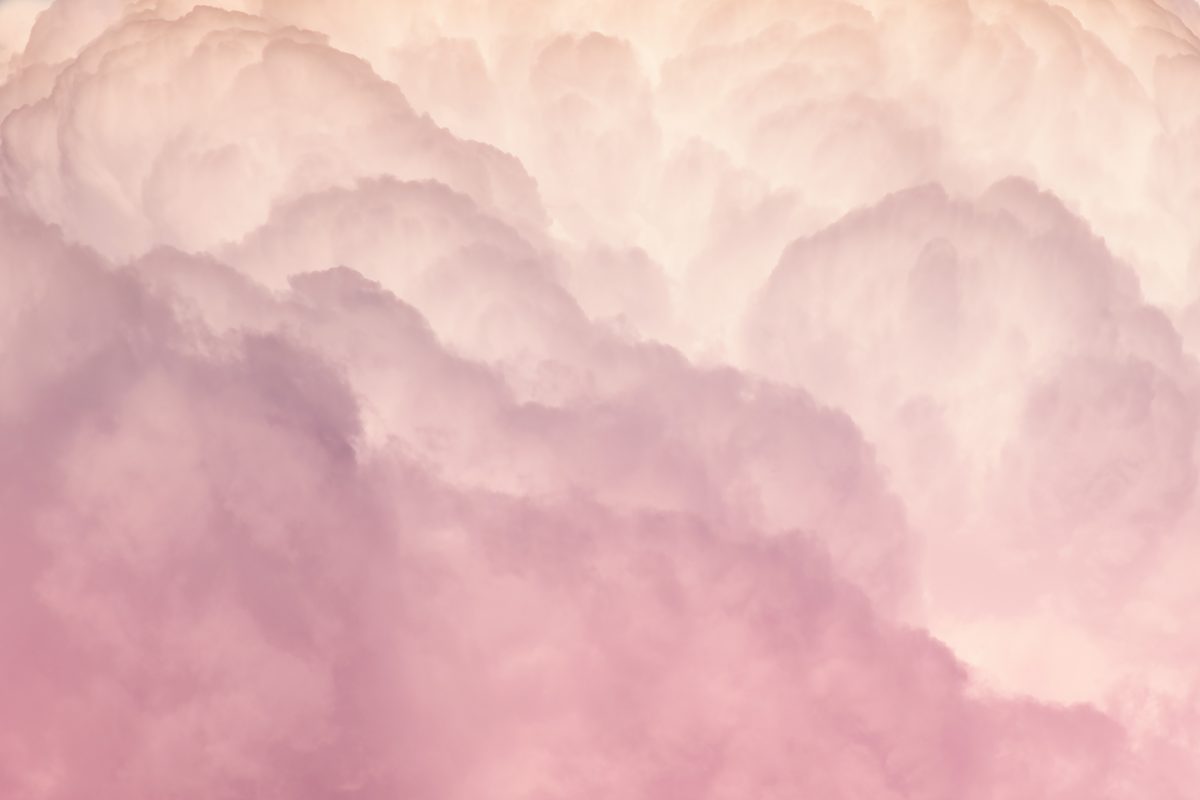 Just what is this rose-colored "hue" of noise that has everyone talking about it? And how can a pink noise generator improve your quality of sleep, and therefore, life? Find out here ...

If you’ve been having trouble sleeping — as so many of us often do — perhaps white noise has been suggested to you as a possible solution. And maybe, if your advisor was really in the know, a pink noise generator was even suggested as the answer to your lack-of-slumber woes. So what’s with all these differing “hues” of noise, and do they really help you sleep?

White noise was the first “color” of sound to gain traction as a noise that can help induce sleep. The definition of white noise is a noise containing all the frequencies audible to the human ear, playing simultanesouly and at equal intensities. It takes its name from its similarity to white light — the color containing all the wavelengths of the color spectrum visible to humans, combined at equal intensity. White noise sounds like static, or a fan, and it’s effective at helping block out or mask unwanted noises that could interrupt or inhibit sleep. Scientific studies link white noise to a significant increase in the tendency to fall asleep quicker and easier.

Pink noise sounds softer, more natural, and more soothing — or at least less “rough around the edges” — than white noise. A pink noise generator emits sounds that might be found in the natural world. Sounds such as a gentle wind blowing or a steady rain falling fall under the category of pink noise. Like white noise, pink noise is good at sound masking disturbing sounds.

What science says about pink noise

Scientific studies suggest pink noise not only improves sleep quality, but also memory function. In one study, Dr. Phyllis Zee, professor of neurology at Northwestern University Feinberg School of Medicine, and her fellow researchers observed 13 adults aged 60+ as they spent two nights in a sleep lab. Each night, the participants took a memory test, then went to sleep wearing headphones and an electrode cap. They then repeated the memory test in the morning. On one of the nights in the two-night study, no noise was played. On the other night, the participants wore headphones that played a sequence of brief staccatos of pink noise during deep sleep. The pink noise was spaced out to keep participants’ brains from becoming accustomed to and tuning out the pink noise.

“The noise is fairly pleasant; it kind of resembles a rush of water,” said Dr. Zee of pink noise in a Time article discussing the study. “It’s just noticeable enough that the brain realizes it’s there, but not enough to disturb sleep.”

Scientific studies involving pink noise are gaining momentum. It will be fascinating to see what science continues to reveal when it comes to the way pink noise affects us, psychologically as well as physiologically. But for now, medical doctors advise it can be a good sleep aide to try for those who have trouble falling asleep and staying asleep.

In a Cleveland Clinic article entitled “Why Pink Noise Might Just Help You Get a Better Night’s Sleep,” sleep medicine expert Michelle Drerup, PsyD says pink noise is generally safe and a good idea for anyone (of any age) who wants to try it.

So why not try the power of a pink noise generator for sleep improvement? Of course there are plenty of natural pink noise generators out there (like rain, rivers, and the ocean!), as discussed above … But Youtube can also deliver the natural sound masking power of pink noise right to your smart device.

Enjoy … and may your sleep be sweet, and deep.