How to Get Good Sleep: Sleep-Promoting Playlists 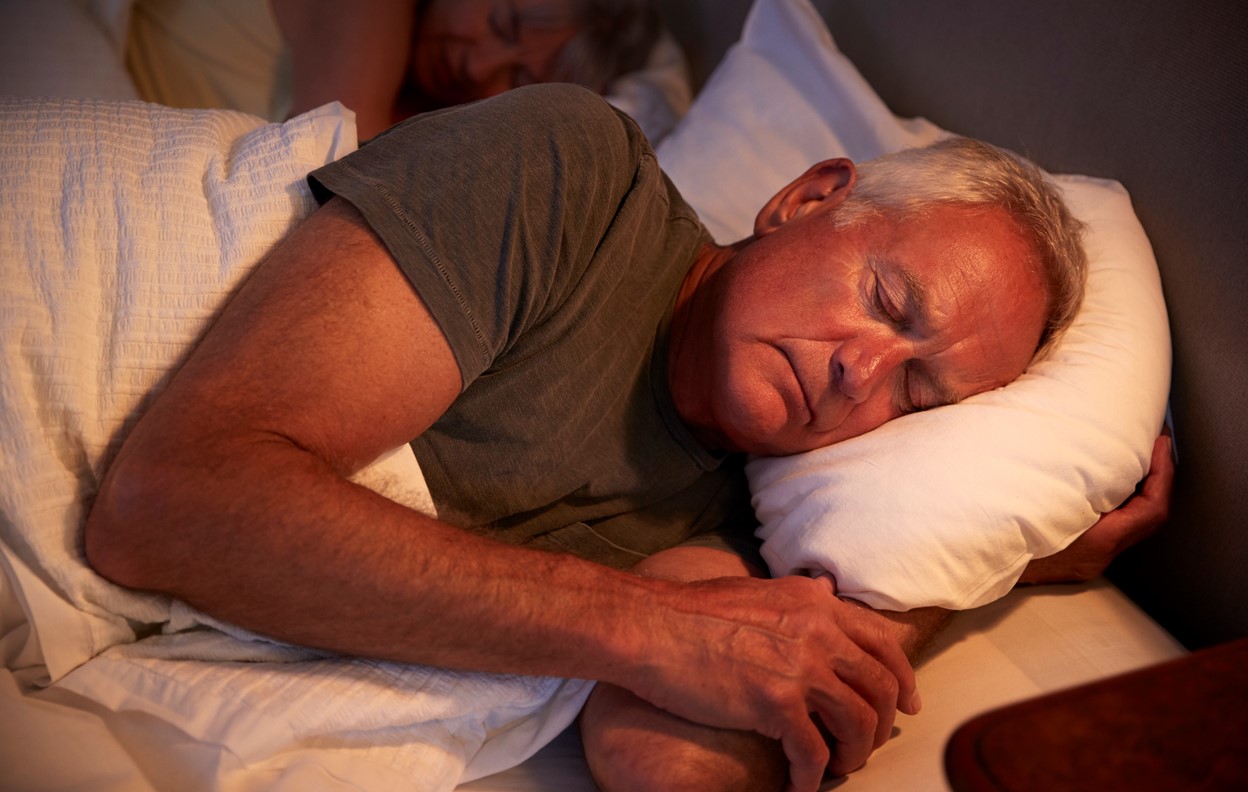 How to get good sleep is easier to figure out than ever thanks to sleep-promoting sounds becoming more accessible! More here.

How to get good sleep is no longer a mystery or difficult to achieve with the help of sleep-promoting sounds!

To break things down, slumber can be divided into three parts: light sleep, rapid eye movement (REM), and deep sleep. In light sleep and REM, an individual’s brain waves are very similar to brain waves while awake. Deep sleep is characterized by long-burst brain waves called delta waves, which occur only during this window. When humans don’t get enough deep sleep, the ability to learn is inhibited and the body’s cells struggle to recover. Deep sleep is also the stage in which individuals commit daily interactions to long-term memory, which also influences a person’s personality.

Getting restorative deep sleep is proving to be critical when it comes to maintaining brain health. According to Medical News Today, adults who do not get enough deep sleep may be at greater risk of developing Alzheimer’s disease.