The Importance of Delta Waves During The Sleep Cycle 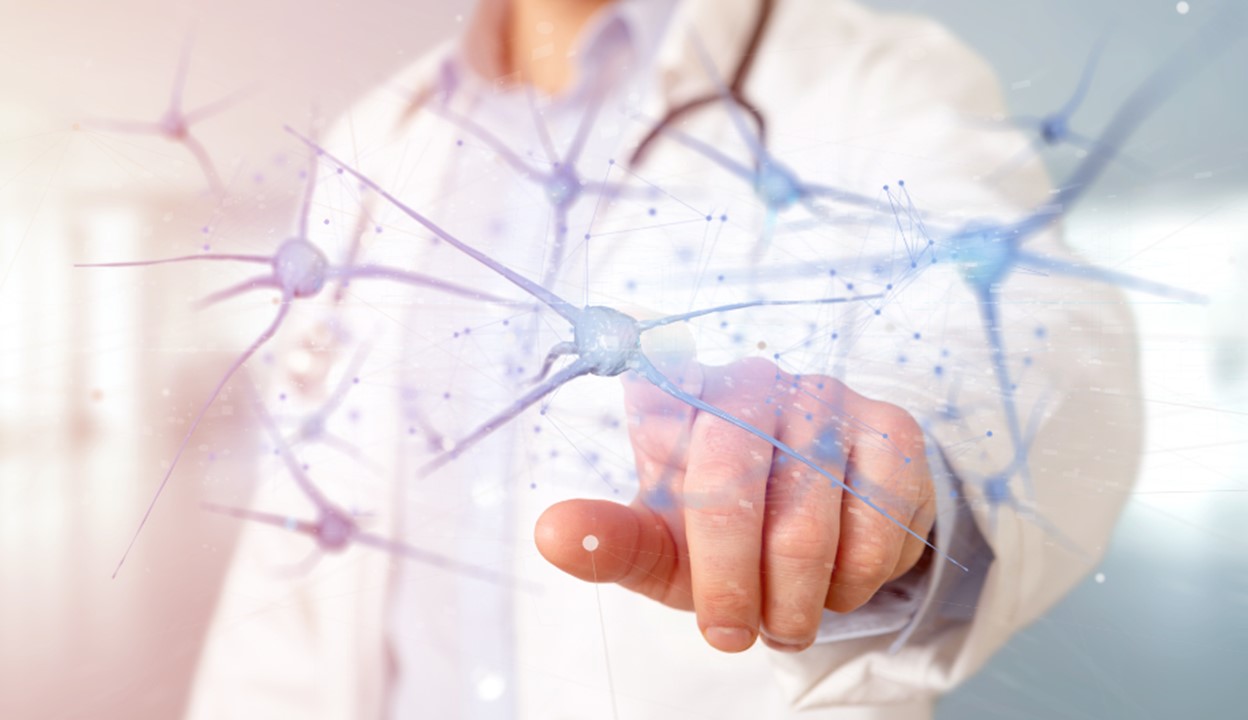 Brainwaves are very active while we sleep, but do you understand the vital roles they play? Learn more about delta waves and their importance here!

We all know that sleep is central in our body and mind’s ability to function properly. How much do you know about delta waves and the role they play in our health and well-being? Learn more about the human sleep cycle and the four kinds of brainwaves associated with this process below!

NREM sleep: Stage 1 starts with very light sleep and shifts into very deep sleep by Stage 4. People have little muscle activity during these steps and the eyes do not typically move, but all of the body’s muscles retain their ability to function.

REM sleep: The final stage of sleep is characterized by rapid eye movement and is when most dreaming occurs. Although our eyes are sometimes moving about rapidly, the muscles that move our bodies are in a paralyzed state.

The speed of brainwaves are measured in Hertz (cycles per second) and can be observed via electroencephalograph, a tool which records electrical activity in the brain through electrodes built into a cap. Let’s break down the four types of waves we encounter during our sleep cycle.

Delta waves are described as high amplitude brain waves with the slowest frequency and are usually associated with the deep sleep stage, also known as slow-wave sleep. These waves are thought to emerge from the brain’s thalamus and are the most prominent during dreamless sleep as well as the deepest stages of meditation. They are also tied to the body’s unconscious functions such as regulating heart rate.

These brainwaves are thought to aid healing and regeneration. When delta wave activity is limited, individuals experience restless sleep and do not feel well-rested upon waking. On the flip side, too much delta wave activity is also an issue. An overabundance could result in severe attention deficit hyperactivity disorder and learning difficulties. Traumatic brain injury can also cause the brain to produce too many delta waves, which would make it hard for the person impacted to remain awake.

Theta waves are connected to learning, memory, and intuition. These waves are focused on internal signals and less on the external, occurring while we drift off into dreamland.

Alpha brain waves are produced during our resting state and help out mental coordination, calmness, alertness, mind-body integration, and learning.

Beta brain waves are present when we are awake and alert. These waves are fast and kick in while we are actively engaged with the world around us.

During the early stages of sleep, beta, alpha, and theta waves are all present. These quicker and smaller waves eventually give way to delta waves in the final stage of the human sleep cycle. When delta waves start being produced, it’s considered to indicate the transition between light and deep sleep.

Interestingly enough, dreamless sleep presents the lowest frequency brain waves but will never hit zero. Zero would indicate brain death. Men, women, and children of all ages and backgrounds experience the same four types of brainwaves. If these brainwaves are underactive or overactive, problems in cognition and/or mental health can arise.

Delta waves are the most prominent in infants, young children, and even fetuses in the womb. At this young age, very little critical thinking or judgement is taking place. When you think about it, this makes total sense when you consider how much children under the age of two sleep throughout the day.

As we mature, we produce less delta waves even during deep sleep. That’s right, our sleep quality and ability to relax gradually gets worse over the years. With that being said, the abundance of delta waves can be considered an indicator of biological youth.

Sleep researchers are currently working on identifying sound patterns that prompt the brain to create more regenerative delta waves. Scientifically engineered sleep sounds are popping up within the smartphone app landscape and can now be easily accessed.

One such app is Endel, which was designed by a dedicated Berlin-based team of artists, developers, and scientists. This iOS mobile app is now available worldwide and generates real-time personalized sound environments to enhance sleep, focus, and relaxation. This recently released tool makes it easy for its user to ease the mind, minimize distractions, and help capture some valuable shuteye in a more relaxed environment. The app’s sound engine incorporates specially tuned noises to make distracting sounds and harsh interruptions less audible.

Users can choose from four different sound modes based on their personal needs at any given time— Sleep, Relax, Focus, and On-the-Go. The app then automatically generates a distinct natural soundscape, which also adapts real-time to a number of personal inputs like location, time zone, weather, and heart rate.

Endel’s core algorithm is based on circadian rhythms, pentatonic scale, and sound masking. These carefully crafted sound environments are completely algorithm-powered and meant to gently rise and fall in line with your current conditions. This personalized app gives your mind and body what it needs to achieve total immersion in any task, including falling into deep sleep. Download Endel at the App Store here or via the following button.

If you would also like to explore some playlists, Endel has recently released a series of five sleep-promoting playlists. These playlists feature scientifically proven and expertly crafted sleep sounds to help you enjoy the benefits of restorative slumber. Click the “play” button below to preview the Rainy Night and Cloudy Afternoon playlists! Choose “listen” in the top right corner if you wish to view the full album via Apple Music or Spotify.

Play around with these sounds at different volumes and enjoy the benefits of better sleep!