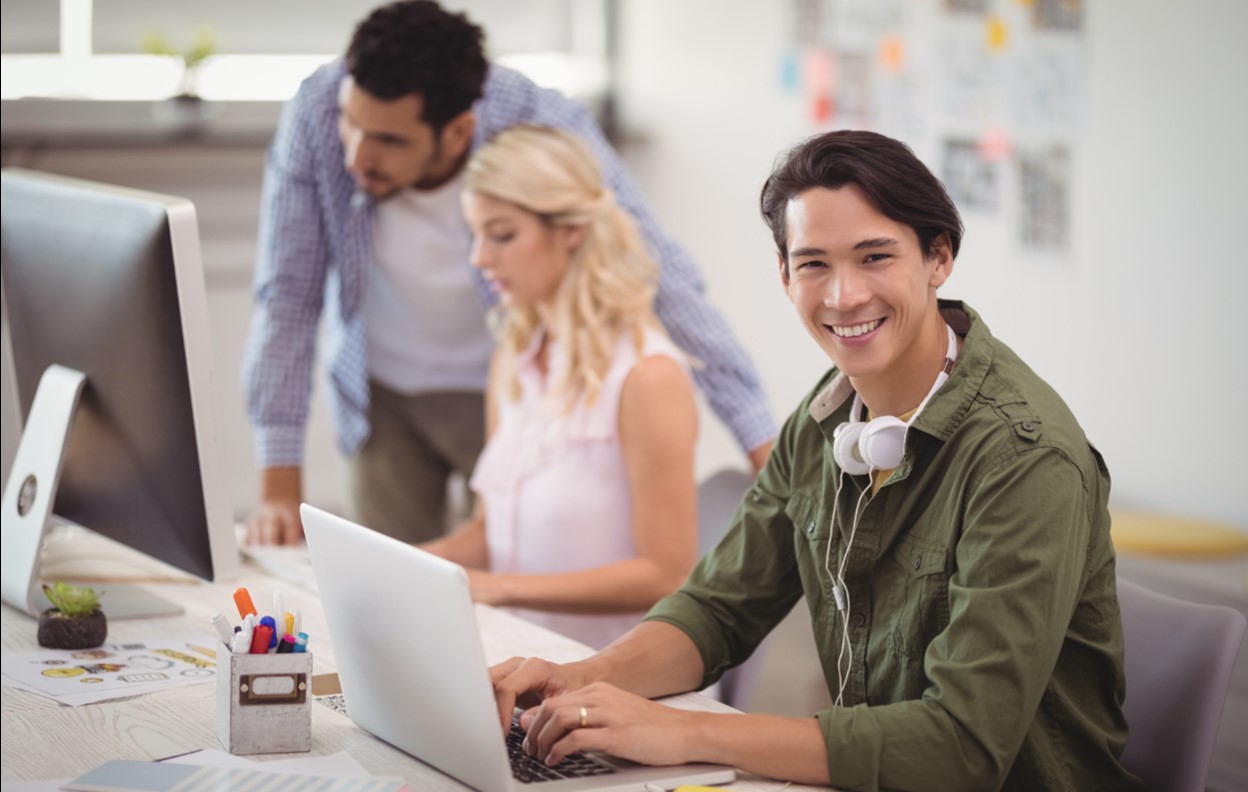 Concentration sounds can block out unwanted noises and improve your focus.  Distractions such as the ding of your smartphone notifications or the screech of the office printer can quickly derail your ability to concentrate and focus on a certain task. A 2005 study conducted by Dr. Glenn Wilson at London’s Institute of Psychiatry, found that persistent interruptions and distractions while at work had a profound impact on the subjects being studied. Those distracted by emails and phone calls saw a stunning 10-point fall in their IQ, twice that found in studies on the impact of smoking cannabis. More than half of the 1,100 participants said they always responded to an email immediately or as soon as possible, while 21 percent confessed they would interrupt a meeting in order to respond promptly. Shockingly enough, constant interruptions can have the same effect on individuals as the loss of an entire night of sleep!

In August 2018, research from the United Kingdom’s telecoms regulator, Ofcom, reported that people check their smartphones on average every 12 minutes during their waking hours, with 71 percent claiming they never turn their phone off and 40 percent saying they check their phones almost immediately after waking.

The Rise of Concentration Sounds

Between the constant barrage or noise and the distractions of modern technology, it’s a wonder any of us can complete any task. Besides negativity impacting our productivity, this tendency to spread our attention thin across many areas can impact us immensely both physically and mentally.

While we can’t always control the reality of our immediate surroundings, we can change our behavior and find methods to lessen the impact of interruptions. When it comes to combating sounds that disrupt our ability to focus, playing white noise can help you out immensely.

“White noise is a random mixture of sound frequencies that when heard in low volume can improve detection of a simultaneous isolated signal with equal power of any frequency. Perhaps this is because the presence of a homogenous signal [white noise] improves the contrast with a novel superimposed signal. A contributing factor might be the brain’s usual response of habituating to a constant stimulus, effectively creating an empty-stimulus state in which other stimuli would be augmented,” explains William R. Klemm Ph.D., senior professor of Neuroscience at Texas A&M University.

Incorporating white noise into your routine is now easier than ever thanks to a revolutionary mobile iOS app called Endel. This recently debuted app is now available worldwide and was created by a Berlin-based team of artists, developers, and scientists with a shared understanding that sound affects health, well-being, and concentration levels.

When it comes to achieving focus, the high-tech tool’s soundscape makes a big difference. Endel’s Focus mode boosts your productivity by helping you concentrate for longer periods of time. As shown in a survey of users, respondents reported a 2.7x increase in ease of concentration and a 6.3x increase in concentration overall plus a 5.5x involvement increase. Worth a try, right? Download Endel here or via the following button and tackle your to-do list!