Listening to a Calm Wind Sound Effect Can Soothe Us 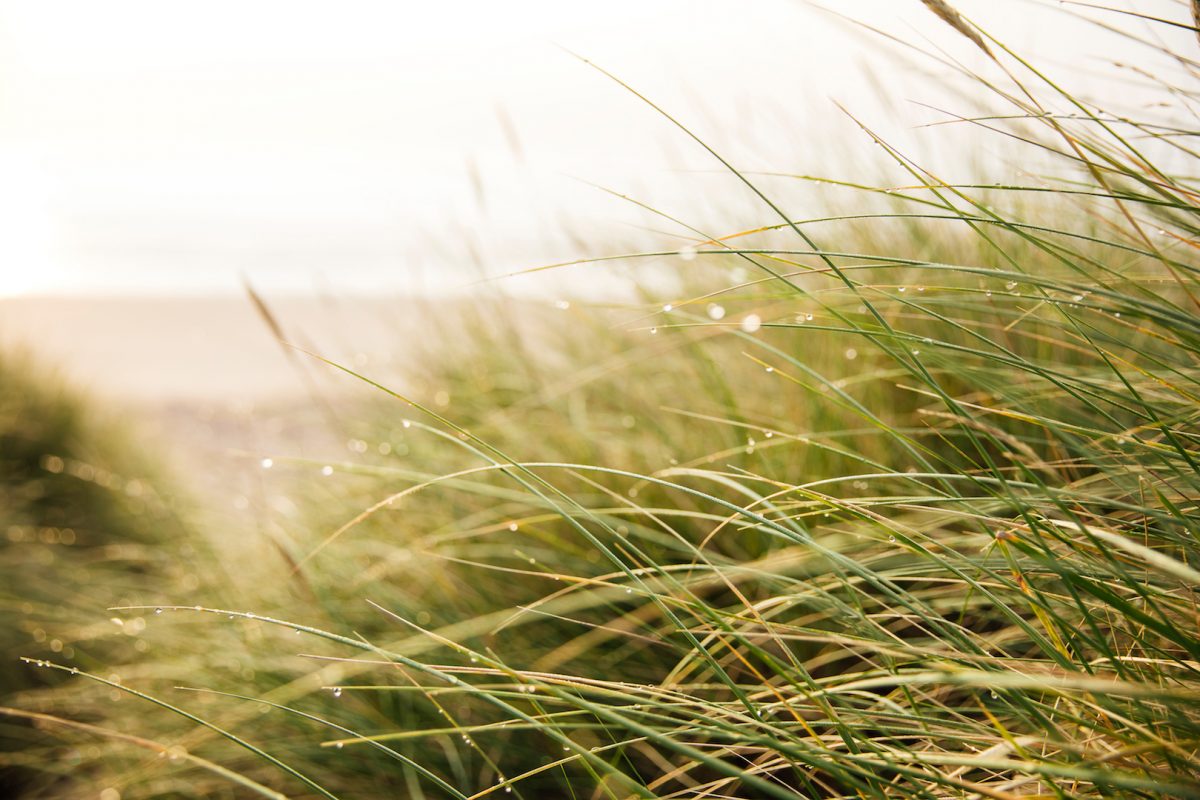 It's scientifically-proven that natural sounds relax us ... Check out these naturally-inspired playlists, and let the calming effects of nature's soundtrack work its soothing magic.

Listen to a calm wind sound effect and feel your relaxation rise . . .

Intuitively, it feels true that sounds of nature would relax humans more than the noises of an artificial environment. But does science validate this intuition? Researchers at Brighton and Sussex Medical School set out to investigate the link between natural sounds and measurably relaxing effects. Their findings, published in 2017 in Scientific Reports, indeed linked natural sounds to a more relaxed physical and psychological state. But if getting outside isn’t an option, and you still want to experience natural sounds’ soothing effects, all you need is a speaker or a pair of headphones. Tuning in to a calm wind sound effect or sound bathing in a falling rain recording can offer the same sonically relaxing remedies as the live sounds of nature.

How nature’s soundscape relaxes us

In the Scientific Reports study on the effects of naturalistic vs. artificial sounds, researchers monitored activity in subjects’ ‘default mode network’ (DMN). The DMN describes a set of brain regions where activity increases during ‘task free’ states of wakefulness and decreases during challenging task performances. As subjects listened to natural sounds in the study, their DMN activity increased. 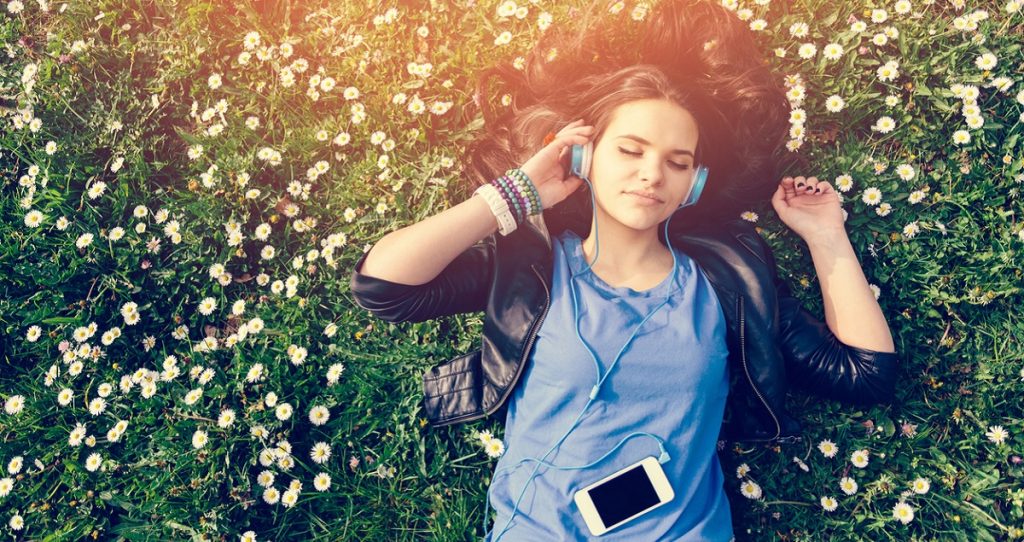 The study’s lead author, Dr. Cassandra Gould van Praag said: “We are all familiar with the feeling of relaxation and ‘switching-off’ which comes from a walk in the countryside, and now we have evidence from the brain and the body which helps us understand this effect. This has been an exciting collaboration between artists and scientists, and it has produced results which may have a real-world impact, particularly for people who are experiencing high levels of stress.”   A calm wind sound effect is just one of many of nature’s soundscapes.   Waves, rain, flowing creeks are other popular soundscapes.   While some people like nature soundscapes, other folks prefer music or other relaxing sounds.

A small, Berlin-based group of artists, scientists, and developers who also share a passion and curiosity for the profound psychological and physiological effects of sound decided to embark on a collaboration as well. The fruit of their collaboration is a new adaptive sounds app called Endel that uses the scientifically-proven power of sound to align body and mind. Endel runs on an algorithm based on circadian rhythms (complementing our natural sleep/wake cycle), pentatonic scale (plucking melodies from notes scientifically linked to promoting relaxation), and sound masking (blocking out disturbing or harsh noises). After choosing a listening mode — Relax, Sleep, Focus, or On-The-Go — each user can personalize their Endel soundscapes. The app delivers the most effective, relevant sounds possible by inputting your current heart rate, location, time zone, and weather into its algorithm.

Endel’s use of pentatonic scale and pure intonation create simple sounds that are both pleasant and physiologically natural. Part of the effectiveness of the sound masking aspect of Endel’s soundscapes comes from its incorporation of natural sounds. Integrated with pentatonic notes are sounds such as ocean waves, calm winds, falling rain, and birdsong. Much of Endel’s inspiration comes from nature. The initial release of Endel sleep sounds playlists on Apple Music and Spotify demonstrates Endel’s harmonic echo of the natural.

If you’re looking for soothing sounds to recreate the peaceful mood of natural phenomena — such as a clear, wind-blown starry night; a cozily cloudy eve; or a cool, softly misty morning — check a few of these relaxing Endel sleep sounds playlists. Here’s what happens when science and nature inform technology …

Click the “play” button below to preview the Clear Night, Cloudy Night, and Foggy Morning playlists (then click “listen” if you wish to view the album on Apple Music or Spotify).’

These are just three of the five nature-inspired Endel sleep sounds playlists you can find on Apple Music and Spotify. Each playlist is an hour long, with 23 songs to drift you off into sweet, restful sleep.

The Endel app is currently available on iOS and will be coming soon to macOS, tvOS, Amazon Alexa, and Android. You can download the Endel app here, or via the button below: