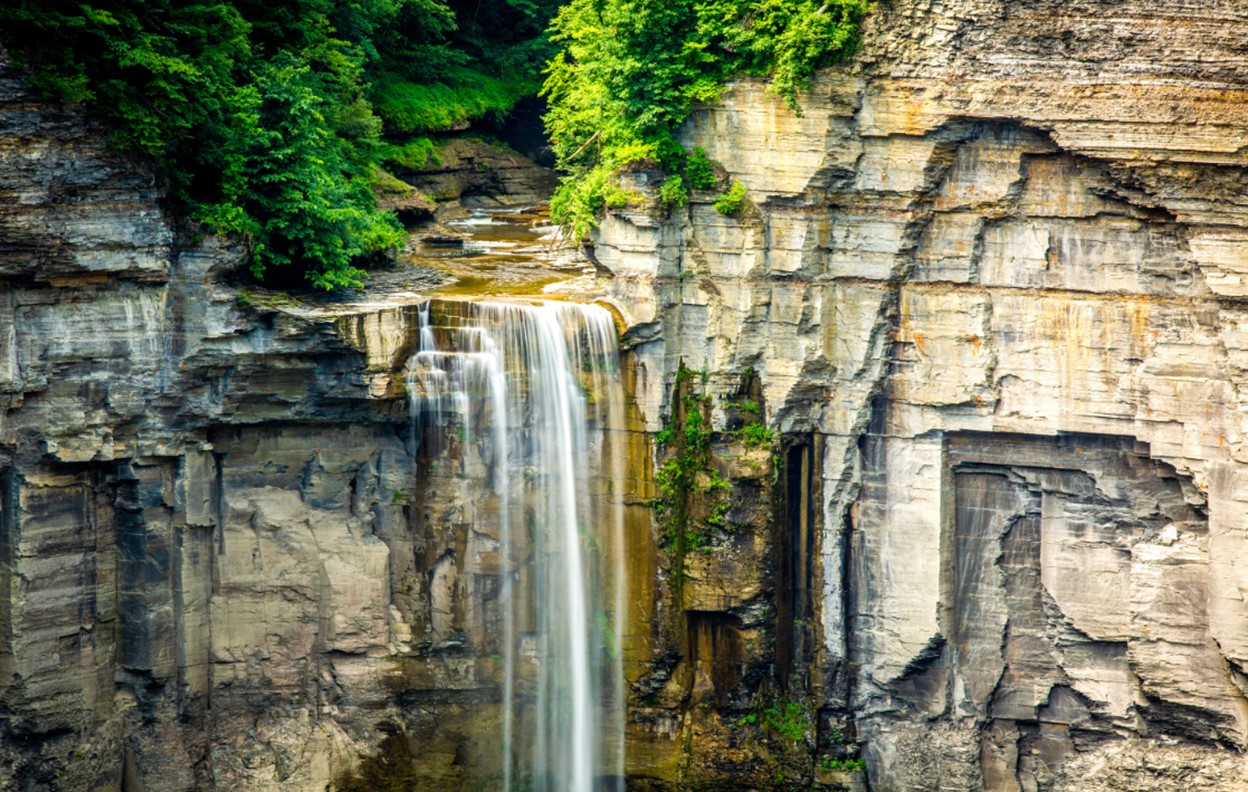 What exactly is brown noise and how is it different from white noise? Learn more about this type of noise and its uses here!

Brown noise is one of the many ‘colors’ of noise. Sound can be thought of as having a variety of ‘colors’ based on the sound frequencies that the human ear can hear [20 hertz to 20,000 hertz]. Unlike white, blue, violet, black, green, orange, and pink noise, brown noise didn’t get its name from a hue. Botanist Robert Brown, who discovered Brownian motion aka random particle motion, is the inspiration behind the moniker.

Check out the ‘rainbow’ of noises in the following informational video!

“Your brain is especially attuned to detect changes in your surroundings if there’s a low level of background information,” the video explains. “When it’s silent, almost anything can alert your brain, and you can’t help but pay attention.” For example, when you turn on brown noise, it helps mask distractions “by making them less significant compared to the background.”

By the way, brown noise is not at all associated with the so-called “brown note,” which is a fabled low-frequency sound that was once believed to cause people to suddenly lose control of their bowels. Thankfully, that note does not really exist.

Listen to a clip of brown noise below!

An acoustic synthesizer can easily generate brown, white, and pink noise to create sound effects mimicking surf on a beach, strong wind through trees, a rocket taking off, and other sounds. Besides being used in production, this kind of noise can be used in therapy sessions to help soothe individuals and sometimes animals. Brown noise has also been used to help those with conditions such as tinnitus and migraines.

The benefits of utilizing brown noise into your personal routine can include: relaxation, enhanced meditation, improved focus, and better quality sleep. Choosing the right sound and volume for you requires some experimentation, but the payoff is well worth it!