A Brown Noise Generator Can Help You Sleep 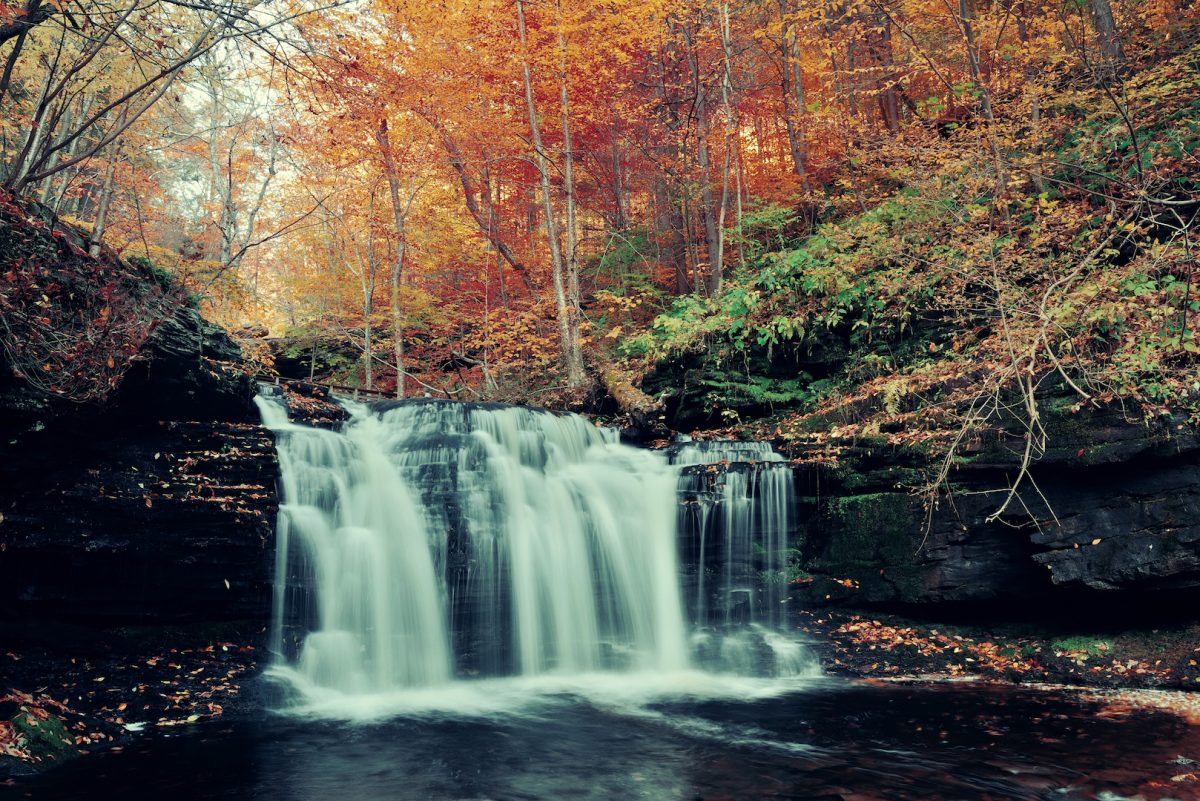 Listening to brown noise is scientifically linked to improved sleep quality. Find out why, and listen to some brown noise soundscapes.

Nearly three in four Americans (74 percent) say a quiet bedroom is important to a good night’s sleep, according to an article published by the National Sleep Foundation. But sometimes a quiet bedroom isn’t an option (when factors like traffic, neighbors, and other family members come into the equation). In this case, the next best option is to create a peaceful bedroom sound environment by masking sounds that disturb sleep. Before you jump to a white noise machine for this purpose, you might consider a brown noise generator.

According to the National Sleep Foundation, only 5 percent of Americans report using a sound conditioner in their bedrooms to aid sleep. However, considering sound masking’s power to improve sleep quality, more people might want to consider implementing a sound conditioner in their bedtime and sleep routine. Sound conditioners emit sound masking sounds (such as white, pink, and brown noise) to lessen/fill in the difference between baseline, background noise and “peak” noises (such as a car honk or a dog bark), making peak noises less likely to interrupt your sleep cycle. As far as types of sleep sound generators, those that produce white noise might be the best well known, but white noise is not the only hue of sound that can drown out unwanted noise.

White noise sounds like a whirring fan, or like static from an unused television or radio channel. Just as white light contains all the wavelengths of the visible spectrum at equal intensity, white noise is all the frequencies hearable to the human ear, playing simultanesouly and at equal intensity. One study found playing white noise for newborns made them 3.2 times more likely to fall asleep than babies that were not immersed in a soundscape of white noise. 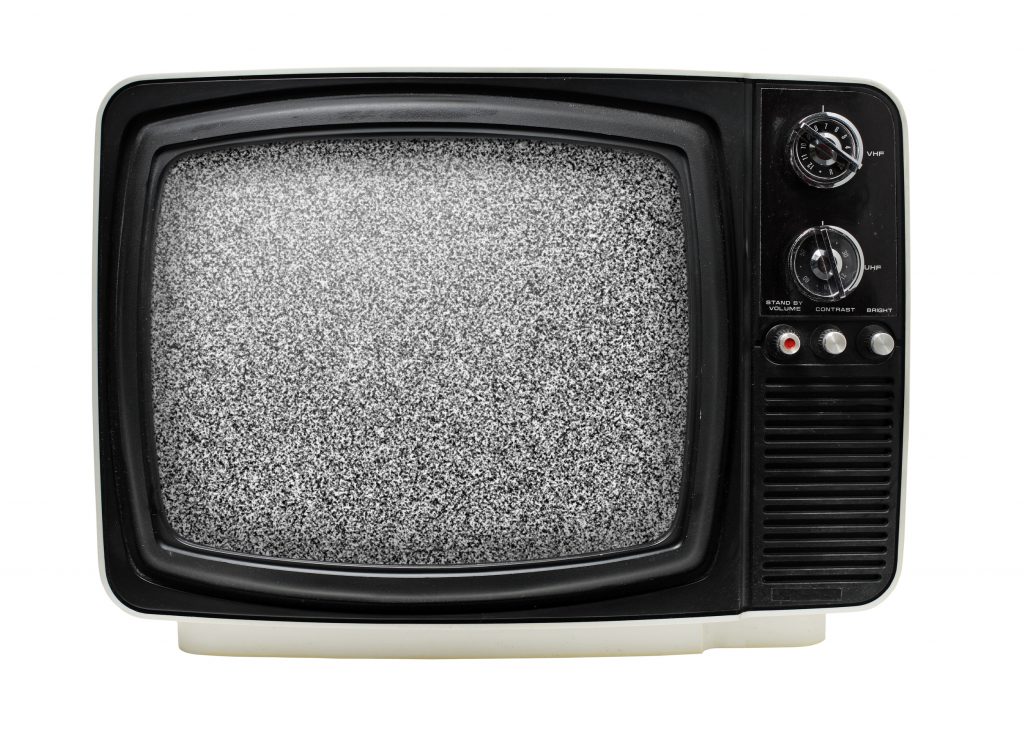 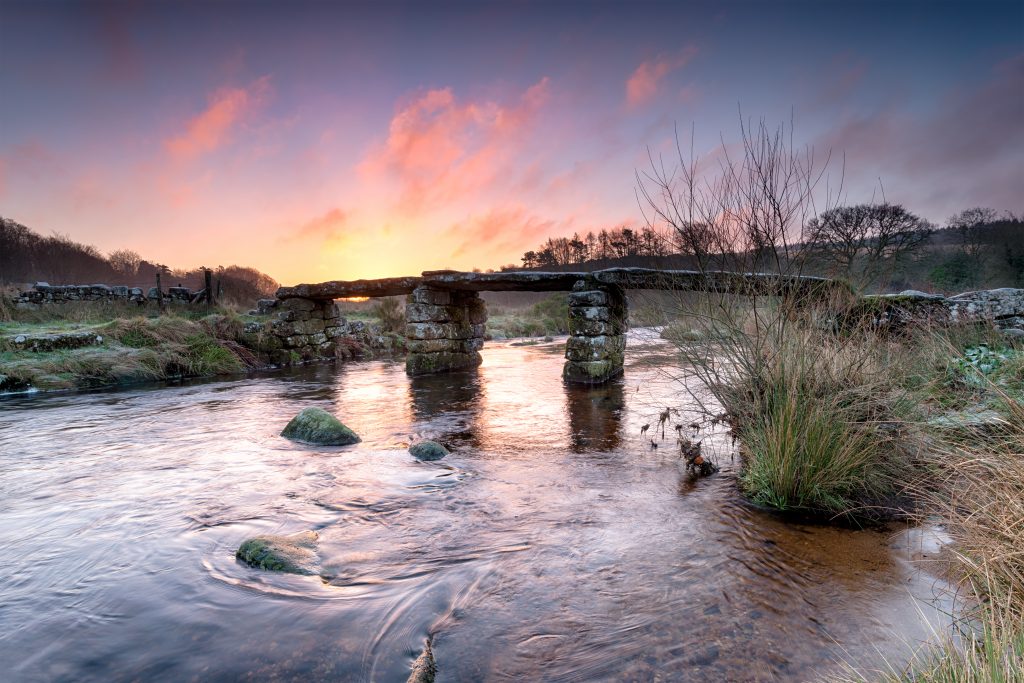 According to an article in Live Science, brown noise is named after botanist Robert Brown, who discovered Brownian motion (also known as random particle motion) in the 19th century. Because of this, we also call brown noise Brownian noise: its moment-to-moment changes in sound signal are completely random.

Brown noise takes pink noise to an even deeper level as it lowers the higher frequencies still more. The spectral density of brown noise is inversely proportional to its frequency squared; this means brown noise’s power notably decreases as its frequency increases. The resulting sound is interpreted as a bit “rougher” than pink noise, and significantly deeper than both white and pink noise. Brown noise resembles the roar of a raging river, the rush of a strong waterfall, or the moan of a howling wind.

At this point the difference between the three most popular hues of sound masking noise (white, pink, and brown) should be clear to you. It’s time to listen to some compelling, comforting — and rather lengthy if you wish … — productions of brown noise. We’ve scoured Youtube for some prime brown noise generator examples. All you have to do is press play, below …

Now you know: Colors can have a sound as well as a look. And the noises associated with some colors can be seriously beneficial for you. Brown noise is one (lesser known) example of an advantageous shade of sound. If you appreciated the relaxing and drowsing power of these brown noise videos, share them! Utilizing sound masking can help improve overall quality of life by optimizing sleep and relaxation. The effectiveness of brown noise is too impressive and too easy-to-implement to keep to yourself!