Best Sounds to Fall Asleep to for Deep Sleep 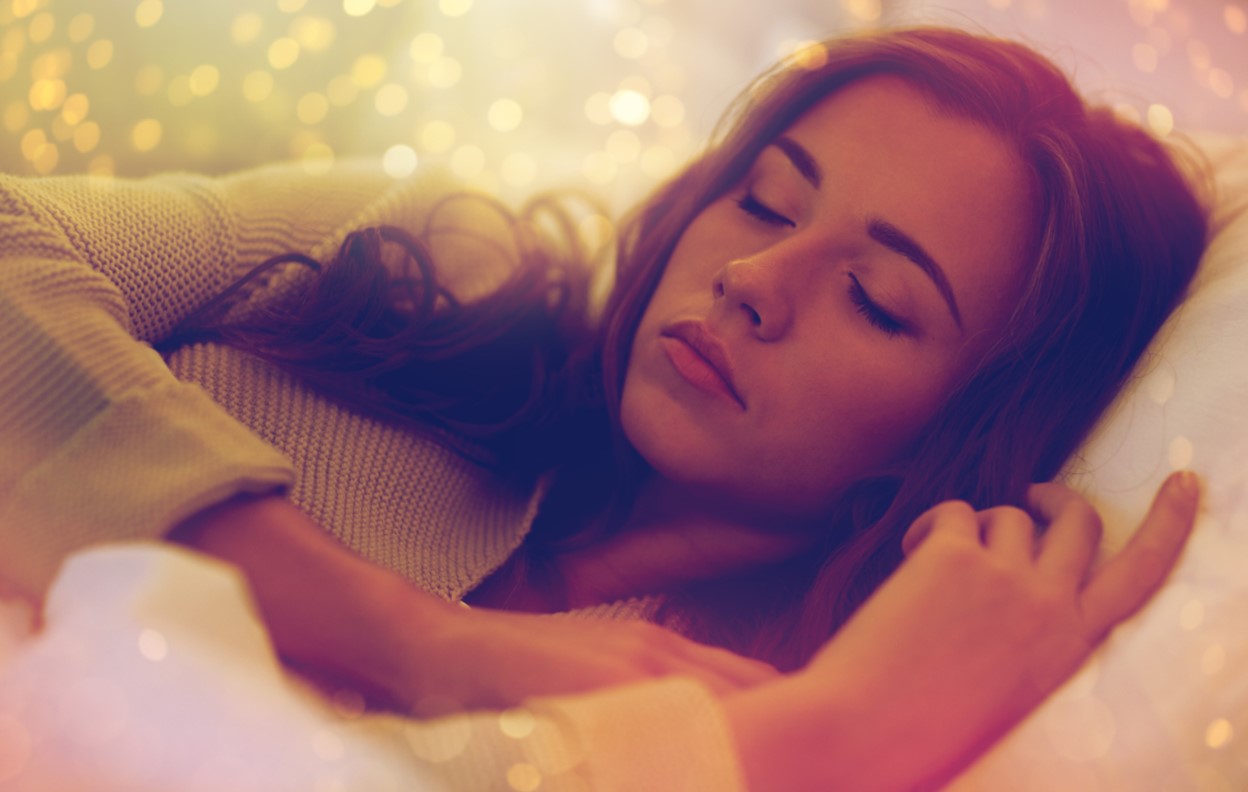 The best sounds to fall asleep to are now conveniently packaged into five helpful sleep-promoting playlists! Sample the sounds here!

The best sounds to fall asleep to are easier to find than ever thanks to recent advancements in technology! Learn more about the role of deep sleep and its connection to sound below!

When it comes down to it, the sleep cycle can be divided into three parts: light sleep, rapid eye movement (REM), and deep sleep. In light sleep and REM, an individual’s brain waves are very similar to brain waves while awake. Deep sleep is defined by long-burst brain waves called delta waves, which occur only during this window. When humans don’t get enough deep sleep, the ability to learn is inhibited and the body’s cells struggle to repair. Deep sleep is also the stage in which individuals commit daily interactions to long-term memory, which also influences a person’s personality.

Deep sleep is proving to be critical when it comes to maintaining brain health as we age. As outlined by Medical News Today, adults who do not get enough deep sleep may be at greater risk of developing Alzheimer’s disease and experiencing cognitive decline.

Getting your zzz’s is a matter of quality over quantity, so how can you help yourself optimize your sleep cycle? As detailed by sleep researcher Dr. Dan Gartenberg’s 2018 TED Talk, playing sounds that mirror the brain’s delta waves specifically during this stage may lead to the deeper sleep and its potential benefits regarding our health, memory, and ability to learn.

To locate the best sounds to fall asleep, look to this series of five sleep-promoting playlists created by Endel, a sound technology that generates real-time personalized soundscapes to enhance sleep, relaxation, and focus. Endel’s core algorithm is based on circadian rhythms, pentatonic scale, and sound masking. Produced by a Berlin-based team of artists, developers, and scientists, these playlists feature scientifically proven and expertly crafted sleep sounds to help you enjoy the benefits of restorative slumber.

Click the “play” button below to preview the Clear Night, Cloudy Night, Rainy Night, Foggy Morning, and Cloudy Afternoon playlists below! Choose “listen” in the top right corner if you wish to view the full album via Apple Music or Spotify.

Multiple scientific studies indicate that certain types of music and sounds have the power to help lull us into a deep sleep. Sounds inspired by nature, devoid of instrumentation or human vocals, have been shown to be equally or even more effective than traditionally composed melodies.

The tracks featured on these five playlists were produced with specifically pentatonic scale in mind – the musical scale with five notes per octave. The use of the pentatonic scale and pure intonation results in simple, pleasant sounds that are physiologically natural. Enjoy higher-quality sleep by utilizing these playlists which represent the perfect balance between technology, engineering, and sounds derived from nature.

Share these playlists with others looking for ways to get better sleep!