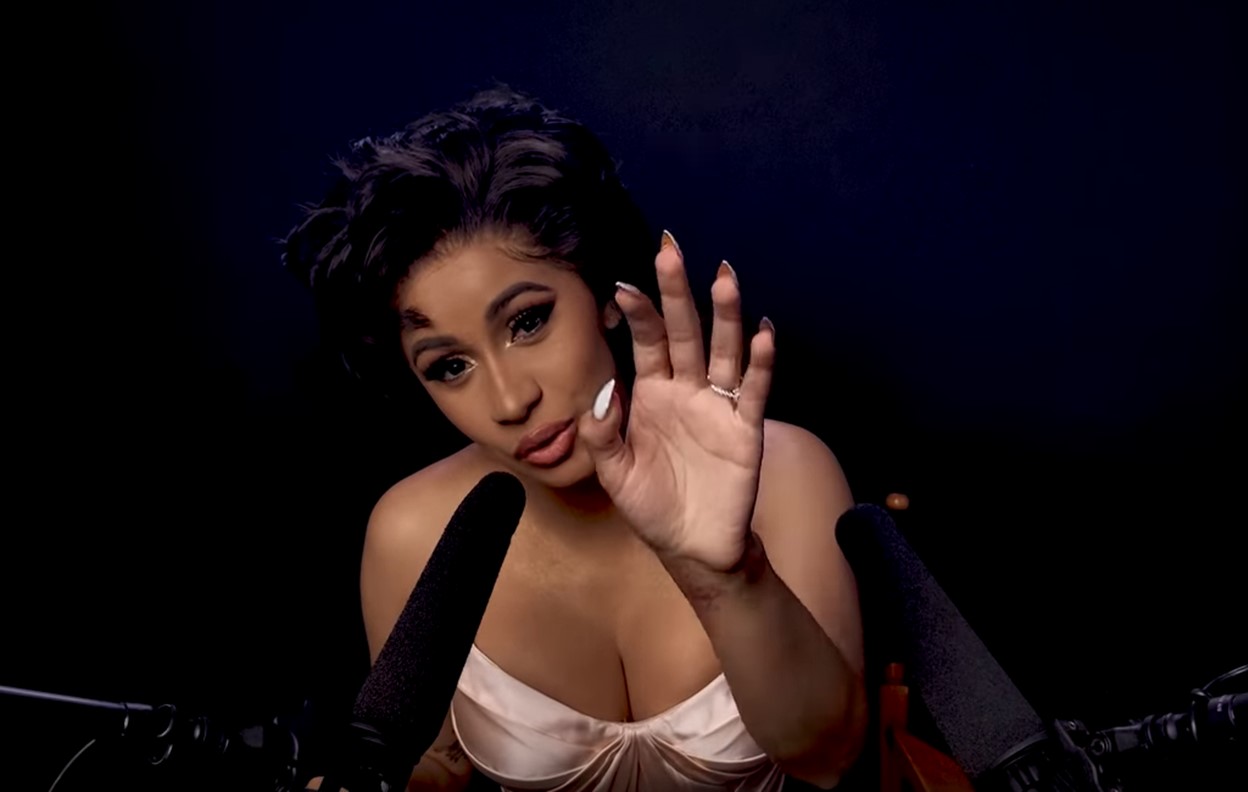 Will this collection of the best ASMR videos featuring a handful of celebrities make your upper body tingle? Test it out for yourself here!

Autonomous sensory meridian response (ASMR) is an experience characterized by static-like sensation on the skin that typically begins on the scalp and moves down the back of the neck and upper spine. ASMR is described as “a combination of positive feelings and a distinct static-like tingling sensation on the skin.” This state is most commonly triggered by specific auditory or visual stimuli. Check out these best ASMR videos featuring some famous faces below!

Janet Jackson Explores ASMR For The FIRST Time Ever!

Cardi B Checks Out ASMR with W Magazine

Best of ASMR via W Magazine

ASMR triggers are usually auditory, visual, or a combination of both. Stimuli that can trigger ASMR, as reported by those who have experienced it, include the following:

Is ASMR a real phenomenon even though not everyone has this experience?

“I don’t think there is a definitive answer, but I am inclined to believe that it is. There are a number of people who seem to have independently experienced and described… In this way it’s similar to migraine headaches – we know they exist as a syndrome primarily because many different people report the same constellation of symptoms and natural history,” Steven Novella, Director of General Neurology at the Yale School of Medicine, shared via his blog Neurologica.

Novella suggests that to properly study ASMR, functional magnetic resonance imaging (fMRI) and transcranial magnetic stimulation technologies should be used to research the brains of people who experience ASMR. By doing so and comparing the results with those who have not experienced ASMR, scientists can learn more about this sensation.

Feel like you are experiencing some low-grade euphoria after watching the videos above? Share these best ASMR videos featuring some of our favorite celebrities with others!