Increase Your Productivity With Ambient Sounds 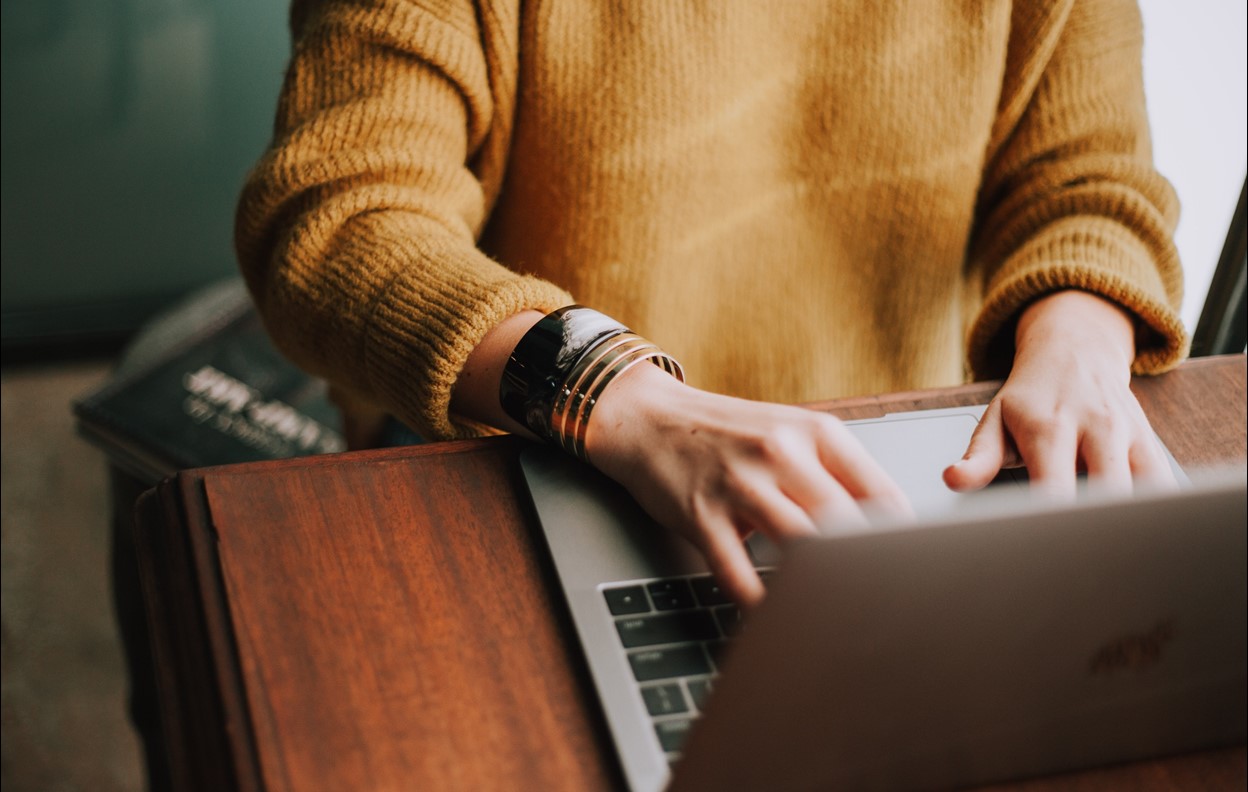 Ambient sounds are worth experimenting with if you find yourself having issues maintaining concentration and blocking out distractions while working. More here!

Feeling like you have hit a wall in terms of productivity? Consider turning to ambient sounds to give your work day a needed boost.

The human brain can be thought of as having two different attention pathways: conscious and unconscious. The conscious system allows us to direct our focus towards a certain task while the unconscious system pulls in messages from our senses. While our conscious attention is totally engrossed in a specific undertaking such as writing a report, our unconscious attention system is still preoccupied with our surroundings and easily distracted. Having your concentration broken repeatedly by different stimuli can be extremely annoying and put a real damper on your work day. Using ambient sounds can help you push back against unpredictable disruptions by taming your unconscious responses.

According to the Journal of the Acoustical Society of America, a 2015 study involving the use of natural sounds in an open-plan office environment demonstrated improvement in mental cognition, ability to focus, and overall worker satisfaction.

These following ambient sounds can be especially helpful:

A ‘Rainbow’ of Noise

Noise can be thought of as having a variety of “colors” based on the sound frequencies that the human ear can hear, ranging from 20 hertz to 20,000 hertz. White noise, pink noise, and brown noise are the most commonly used ‘colors’ of noise when it comes to promoting concentration and sleep. All-encompassing white noise is composed of all sound frequencies that can be picked up by humans with every frequency equally distributed. The power per hertz in pink noise decreases as the frequency increases. With pink noise, every octave carries the same power or a consistent frequency. The human ear hears pink noise as being “even” or “flat” and perceives white noise as “static.” Brown noise’s power significantly decreases as its frequency increases and is randomized. Because of this, it has more energy at lower frequencies than it does at higher frequencies. This type of sound dampens noise at higher frequencies to produce an even deeper, richer sound.

Sounds from the Natural World

Love the sounds of birds chirping, rain, or flowing water? Turning to natural sounds can help you find the right ambient background sounds you need to get work done. Ambient sounds inspired by nature can be easily located via streaming, YouTube, and apps.

Binaural beats are thought to alter the frequency of an individuals own brainwaves. These subtle tones can produce different effects, beta frequencies (12Hz to 38Hz) are used to create a state of alertness in order to reduce feelings of tiredness or fatigue. Alpha frequencies (8Hz to 12Hz) are known for helping relaxation, which can be used for light meditation and mindfulness practices.

Instead of spending time trying to track down the right kind of noise through a standard streaming service or YouTube, you may want to turn to a different source altogether— one that combines different helpful sounds.

After choosing one of four different sound modes: Focus, Relax, Sleep, and On-the-Go, Endel produces a soothing and physiologically natural soundscape, which adapts real-time to a number of personal inputs like location, time zone, weather, and heart rate. The app works on the basis that sound has a direct impact on our physiological and psychological well-being. This revolutionary technology generates algorithm-powered, personalized soundscapes that help calm the mind, minimize daily distractions, and prevent brain fatigue.

Endel’s sound engine is also designed to eventually be integrated into various technologies and public infrastructures such as airports or hotels, as well as office and co-working spaces. Download this useful ‘work buddy’ for yourself at the App Store here or via the button below.

Take the time to figure out which kinds of ambient sounds work best to enhance your productivity. You may even want to try our ambient sounds for sleep while you’re at it, learn more about that here.